United Launch Alliance's Atlas V would soon retire after 29 more missions with the company, as Boeing-Lockheed's venture has been canceled. The sale or use of the rocket would not be limited and counted as something that would be happening after a long time of its operations with NASA, and other private companies.

The Atlas V rocket was known to deliver US Air Force's GPS satellite into orbit, and they were the initially known company and rocket to be doing missions under government contracts.

ULA Atlas to Retire After 29 Missions 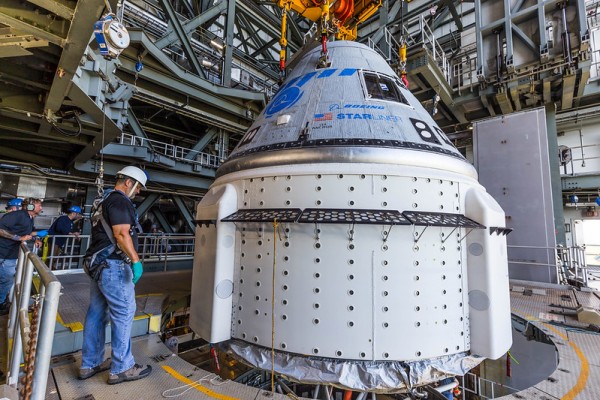 According to The Verge's interview with CEO Tory Bruno, the company has come to a decision where it would be stopping the sale and service of Atlas V after 29 missions. The well-known launch vehicle was one of the most trusted rockets in the industry, having served numerous flights that brought payloads to orbit.

Bruno revealed that the company has also stopped its purchase of the Russian engine which the Atlas V uses-the RD-180 engine-which has been one of the most controversial components of ULA's rockets.

Russia's space program has been highly dependent on ULA's Atlas V, as it has purchased numerous of these engines, helping them accelerate and have funds for their ventures. The engines are an excellent work of engineering, and it has proven itself through the years and missions of the company.

That being said, it is being made to retire.

Read Also: Elon Musk, Tory Bruno Argues on Twitter About ULA and SpaceX, But Which is Better Than the Other? 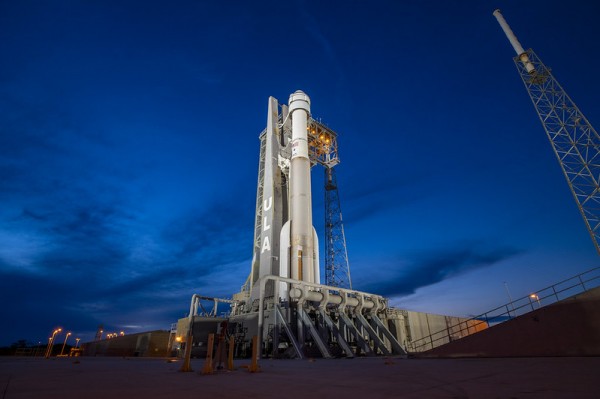 Atlas V's 15 years in service have been a massive advancement on spaceflights, making it one of the most popular rockets to have ever graced mankind. It has operated for 15 years in service, with more than 600 launches or missions to which it flew in 100 percent success rate, says ULA.

The rocket has a price tag of $109 million per flight for all who want to avail of the service, back when it was still commercially available for all users. The price of spaceflights has significantly been cheaper through the years, as the industry has broadened, with other companies and brands offering their services.

Successor of the Atlas V?

For now, no word from ULA has been released regarding the Atlas V, especially as it nears the end of its era. No successor has been named, something which would carry on the missions or name of Atlas, among ULA's rockets and services offered.

Other rockets of ULA include that of the Delta IV and the Vulcan Centaur, but none were named to carry the missions meant for the Atlas V. It may be so that the company is planning something massive for the Atlas and remains a secret to all.