OnePlus Rumor: Cheaper Version of OnePlus Buds Pro Might be on the Way

The OnePlus Buds Pro has just been released, but there is already a rumor circulating that a cheaper version may be in the works.

The OnePlus Buds Pro is priced at $150. The cheaper version is seen to cater to those who are unwilling to pay for the $150 price tag of the Buds Pro.

Despite the rumored version being cheaper, a leaker has said that it will still feature Active Noise Cancellation like the OnePlus Buds Pro.

OnePlus May Be Working on Cheaper OnePlus Buds Pro

Despite the recent release of the OnePlus Buds Pro, there is already a rumor that a cheaper version of wireless earbuds may be on its way.

The so-called Lite edition of the OnePlus Buds Pro will be lower priced and have active noise cancellation (ANC).

"I really like the Buds Pro so I am curious what those cheaper ones have to offer," said Jambor. 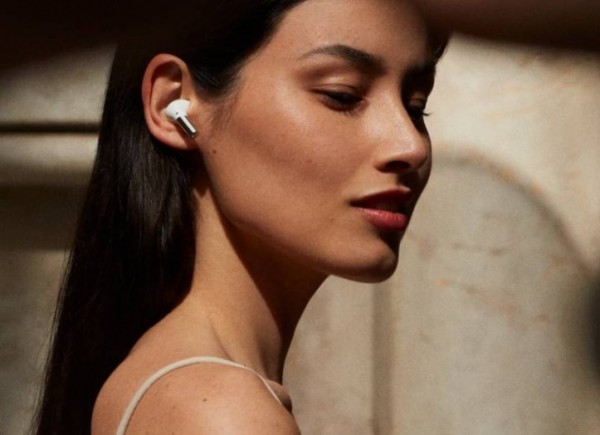 The newly-released OnePlus Buds Pro has been called an alternative to the Apple AirPods Pro even before they were rolled out.

The OnePlus Buds Pro may not be OnePlus' first ever wireless earbuds, as pointed out by a report by Android Authority, but it is the first one to have ANC as one of its features.

According to the OnePlus website, the recently-released wireless earbuds feature what it calls the Hybrid Active Noise Cancellation, which has a peak noise canceling at 40dB.

They also have noise reduction algorithms that are powered by artificial intelligence (AI) as well as three ENC microphones that are also noise-reducing.

Owners of the OnePlus Buds Pro can also "create a personalized hearing profile for a precisely tailored audio experience," according to the OnePlus website.

Related Article: OnePlus Buds Pro Vs. AirPods Pro: Could These $150 Earphones Beat Apple's Wearable In Battery Life and Other Specs?

The OnePlus Buds Pro comes in two colorways: Matte Black and Glossy White. The dimensions of the earbuds are 32mm x 23.2 mm. The earbuds weigh 4.35 g.

According to OnePlus, "when set to 'Smart' noise-canceling mode, this allows for intelligent, dynamic noise cancellation that adjusts itself automatically, compensating for ambient sounds in your surroundings."

Fake AirPods Pro Now Becoming More Rampant: How To Check If Apple Earphones Is Genuine; Don't Be A Victim Of Counterfeiters

OnePlus Buds Pro Vs. AirPods Pro: Could These $150 Earphones Beat Apple's Wearable In Battery Life and Other Specs?