AMD and Intel CPUs from a vending machine? It would be weird to hear of it until you discover that this gizmo was spotted in Japan: a world-famous country for its vending machines. 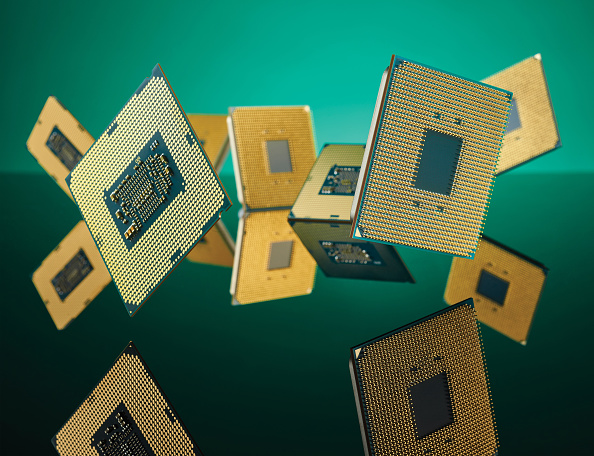 According to a report by Tom's Hardware, the machine is offering a bunch of AMD Ryzen and Intel CPUs from older models to the newest ones. It's been employed by a handful of computer retailers in Nagoya to clear out their older AMD probably and Intel CPU stocks to make way for Zen 4 and potentially Intel Alder Lake (this is just an assumption, so don't quote this article on that.)

This is a relatively different way to sell off PC parts, which are far from the items you often see being sold in vending machines. For one, computer components tend to come in huge boxes. Imagine if you could get a graphics card or a case from one! The only item that seems small enough to fit in a regular vending machine is RAM.

Here is a tweet showcasing the AMD and Intel CPU vending machine in all its glory:

Various reports say that the AMD chips inside the machine consist of both old and new models. For one, people can get Zen 3 Ryzen 5000 chips from it, but there's a catch: you don't pay for the actual value of the chips. Rather, you win whatever by gambling on them. In fact, the boxes you see don't even contain anything: they're dummy boxes!

According to WCCFTech, the vending machine works like a lottery: you put in 1000 Japanese Yen (around $9 USD) and try your luck. If you win, you get a current-gen AMD Ryzen 5000 series CPU. If not, then you either go home with nothing, an older 1st gen or 2nd gen Ryzen chip, or even something as cheap as an Intel Celeron, Athlon, or Pentium.

When AMD launched its first-generation Ryzen processors four years ago, the PC world was rocked by a new serious contender. No longer did Intel have the monopoly on high-core-count, high-performance consumer-class CPUs. Team Red was able to achieve what Team Blue has been doing in terms of CPU tech, at merely a fraction of the price. 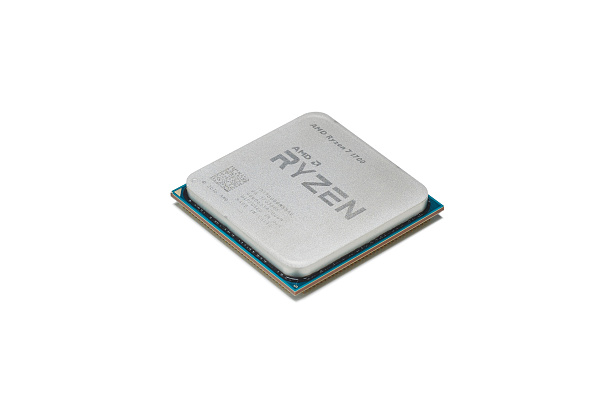 However, many people didn't know that AMD Ryzen was a huge sensation when it reached Japanese shores. The popularity of Zen CPUs rose even higher with the release of Zen 2 (Ryzen 3000 series), dethroning Intel in the country in terms of market share. AMD Ryzen 3000 chips were so popular in Japan, in fact, that people were lining up days before the official launch of the series in the world-famous Akihabara retail market.

As such, seeing these AMD chips alongside Intel in a Japanese vending machine doesn't sound weird after all. Maybe in the future, we can see a vending machine peddling RTX 3090s, or perhaps even Intel Alder Lake CPUs? Who knows?