E-Cigarettes and Vape quitting can lead to withdrawal symptoms and effects which would be the same as the ones found with illegal drugs and cigarette addiction. These recreational alternatives to smoking can also prove to be addictive and bring almost the same adverse health effects which their counterparts bring.

The country has seen a massive rise among the users of e-cigarettes or vapes last 2018, as it saw a massive 3.6 million users from teenagers alone. There have been massive health concerns brought by this activity to all users, as while it may promise to be better than the real ones, they still pose risks to people. 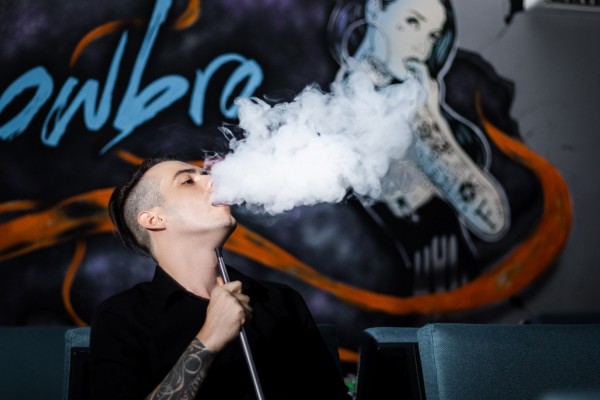 The US Food and Drug Administration has been vocal about their studies and decided to be strict against any form of smoking, may it be the modern alternatives of e-cigarettes or vaping. Everything with regards to smoking is dangerous to one's health, despite vape products having no direct contact with smoke and tobacco.

That being said, a lot of people have opted to quit or are thinking of quitting smoking in general, even with their alternative e-Cigarettes or vaping products. However, the move may not be so easy, as it also proves to have certain side effects which people would experience when doing so.

This is apparent especially when they use a product that has nicotine on it, and it is the known addictive substance that is added on vape juices that could resemble the feeling of regular ones. It is a known psychoactive ingredient or a drug that has certain effects on one's body, speeding up the travel of information from one's brain to the body.

Withdrawal Symptoms: What is It?

Having a stimulant drug on one's intake can lead to addiction, and it can result in dependency or getting used to it, having a hard time detaching from it once people quit. The use of e-Cigarettes and Vaping have been linked to what are known to be Withdrawal Symptoms or effects, something which takes a toll on one's physical and mental health.

There are different effects and timelines for certain substances and their withdrawal effects on people. But the common symptoms are chills, headaches, nausea, uneasiness, a tingling sensation, jitters, unexplained urges, biting of nails, cravings for a certain food, and more.

Not only does it take a toll on the body, but also mental health which may bring memory loss, hallucinations, anxiety, depression, and more.

Why do e-Cigarettes, Vapes, Have the Same Effects when Quitting? 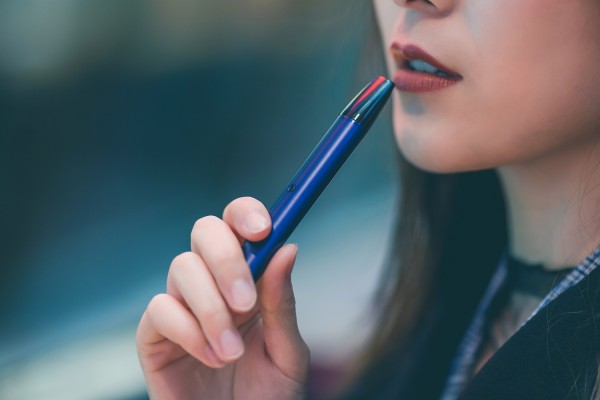 Due to the e-Cigarettes and Vapes' addictive substance and stimulant drug, it would have similar side effects when a person starts to quit, like what they would experience when smoking or using illegal drugs.

These substances are known to be dangerous and take a toll on a person's health, and these would be dangerous in the long run, as well as if the activity is prolonged.