Bangkok Airways has yet to specify the number of customers affected by the data breach. 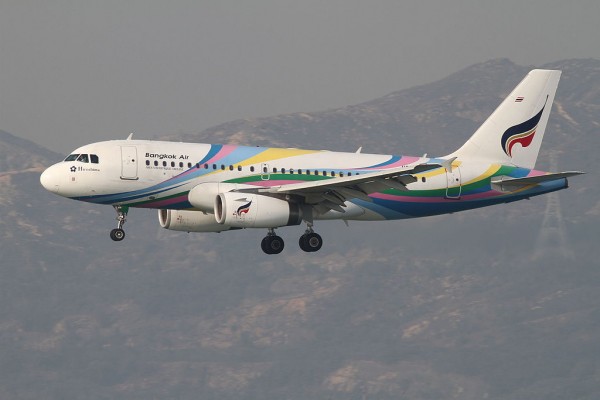 Bangkok Airways has admitted to a data breach that involves the theft of PII of their customers.

"On 23 August 2021, Bangkok Airways Public Company Limited discovered that the company had been a victim of [a] cybersecurity attack which resulted in unauthorized and unlawful access to its information system," Bangkok Airways' press release reads.

Per the press release, personally identifiable information that may have been stolen include the following:

Bangkok Airways assures that the incident has been reported to the authorities, including the Royal Thai police. The airline company is also in the midst of investigating the data breach.

Bangkok Airways has advised its customers to contact their banks and credit card providers as a primary preventive measure so customers can change passwords that may have been compromised in the data breach.

According to a report by TechRadar, Bangkok Airways has yet to identify the number of customers affected. It also has not "offered subscriptions to identity fraud prevention services, which companies usually do in cases of ransomware gangs getting their hands on such sensitive PII."

Related Article: The Importance Of A Timely Data Breach Response

[ALERT] LockBit ransomware gang has announced Bangkok Airways on the victim list. It announced that 103GB of compressed files will be released. pic.twitter.com/LT2C0Eixxn

Per the TechRadar report, the press release published by Bangkok Airways comes after a ransomware gang known as LockBit has claimed to have 103 GB worth of compressed files belonging to Bangkok Airways.

The group initially threatened that the data would be released on August 30 but, as TechRadar points out, it has yet to happen. According to the report, the two parties might be in the middle of a negotiation.

Other Airlines That Have Been Victims of Data Breaches

Bangkok Airways is the latest victim of cybersecurity attacks among airline companies. The ransomware attack on the airline company is also the latest addition to the string of data breaches and cyberattacks that have taken place this year.

In 2020, airline company EasyJet fell victim to a data breach after hackers were able to steal credit card details of 2,000 customers.

In 2015, Chinese hackers launched a cyberattack on United Airlines as well as American Airlines.

[BREAKING] Over 2,000 EasyJet Customers Had Their Credit Card Details Stolen by Hackers; 9 Million Others Got Warned

The Importance Of A Timely Data Breach Response