NASA has an "Air Taxi" which would be flight testing until September 10, as part of the space agency's commitment to bringing a new vehicle to the national airspace. NASA's experiments will help in making way for the integration of eVTOLs in the world, as the vehicles have a lot of ventures aiming to launch them soon.

Electric Vertical Takeoff and Landing or eVTOLs have been popular in the past years, with it giving people an idea about flying cars and their soon integration in the world. However, these eVTOLs will not resemble the standard four-wheel car, but more of a flying speeder from Star Wars. 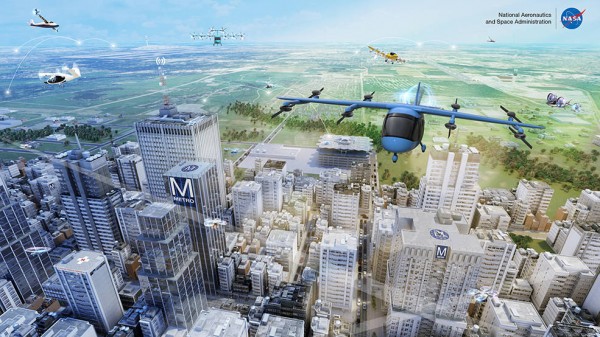 NASA announced that it is testing its "Air Taxi" ventures from August 30 to September 10, and it would help in integrating the world into eVTOLs, as a new form of transportation. The agency also hopes to bring eVTOLs to new heights, and raise its awareness for people to see and accept to soon come for public use.

The space agency has also partnered with the Federal Aviation Authority, where they also secured several permits to have these vehicles on the national airspace of the country. These new forms of vehicles would join the likes of drones, and delivery vehicles which take on the mode of flying to go from one place to another.

This venture is under NASA's Advanced Air Mobility National Campaign (AAM), a venture that fully explores the possibility of having a new form of transportation and vehicles in the world. NASA is bringing flying cars closer to reality, and it is in the form of eVTOLs which are aiming to make a breakthrough in the present. 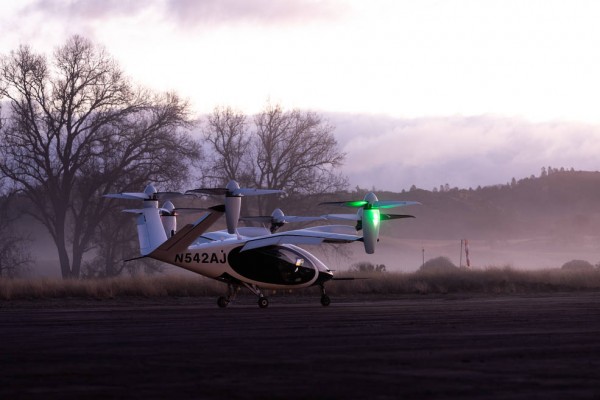 The eVTOL is from Joby Aviation, a company that aims to bring its flying car ventures to the world, in the coming years. The test flights would be made in their facility, and not be out in the public to be seen by many. Joby Aviation is aiming to launch its eVTOL ventures by 2024, and the company has a long time to prepare before that.

A lot of other companies have also looked into eVTOLs, and even the US Air Force is also game with the idea, something which they would use in their facilities for personal uses and going from one place to another.

NASA has not revealed any information with regards to developing their eVTOLs or buying prototypes to be used for their needs in their compounds and other places.

Joby Aviation is one of the eVTOL companies that aims to bring the vehicles for public use, and the industry is beginning to have a lot of startups that want to venture into flying cars. Soon, it can be used for public transportation such as taxis, and ride-hailing, maybe with the likes of Uber and Lyft.

Nevertheless, the eVTOL community is gearing up, as it is coming for the public to use and the world to see.