Jabra introduced a new batch of Elite True Wireless headphones, the 7th generation of the Elite line. This includes the Elite Active, Elite Pro, and more.

The latest Jabra wearables appear to be an upgraded headphone of its older models, 75t and 85t.

The company added more features, such as call technology and newly-developed in-ear fit. 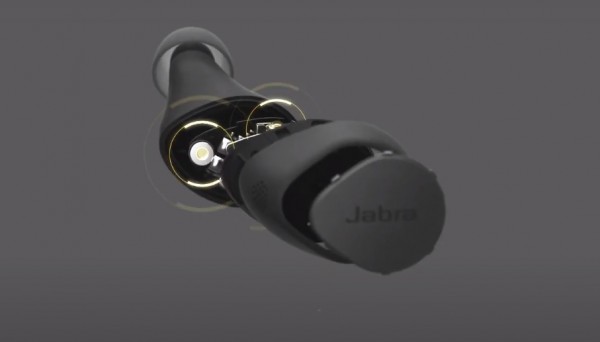 (Photo : Jabra )
Jabra announced that its latest line-up for Elite True wireless headphones has new features that users should see.

According to a report by The Verge earlier this week, Jabra has recently released the new Elite line for wireless headphones: Elite 3, Elite 7 Active, and Elite 7 Pro.

The company is starting to compete with other tech giants with the likes of Sony, Samsung, and Apple through its multipoint Bluetooth support.

Through this feature, a headphone can be linked to another headphone. That is the capability that many earbuds enthusiasts want to have when listening.

To know more about the 7th generation of Elite true wireless headphones, here are their key features and specs that you should see.

PC AU Mag reported on Thursday, Sept. 2, that the Elite 7 Pro and Elite 7 Active are expected to come in mid-October. It's also important to take note that only the two mentioned models will receive a multipoint feature.

Even though the Elite 3 will not include multipoint, it will still be a solid pickup for music lovers.

Currently, it is now available for purchase.

According to a spokesperson from Jabra, they needed to take more time to satisfy their customers and bring a never-before-seen experience for the Elite true wireless headphones line-up.

Meanwhile, the Elite 7 Active headphones are slightly cheaper at $179, whereas the Elite earbuds sit at $79.

Are Jabra Earbuds Better than AirPods?

Back in June, there was a commotion during Amazon Prime Day 2021. Many shoppers were reportedly favoring Jabra earbuds over the famous Apple wearables.

According to some users, they were impressed with the battery life of the headphones, in addition to their features.

Another person commented that they fit well and they were comfortable to his ear.