Instagram is Down: How to Check if it is Working?

Popular social media app Instagram was hit by an outage on Thursday, Sept. 2, following numerous complaints from the users who could not log in or send their messages. 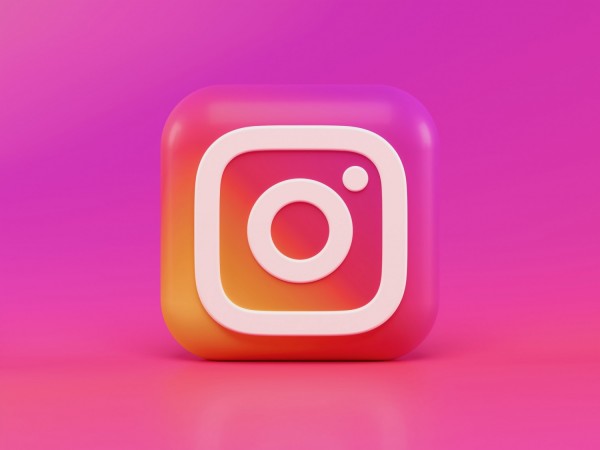 (Photo : Alexander Shatov from Unsplash)
Instagram went down for a while, according to some users. What happened during the outage?

According to a recent report by The Sun, Instagram users around the world have experienced an outage in the image-sharing platform. I

t was in the early morning of Sept.2 when they started to notice that something was wrong with the app.

The #Instagramdown reached Twitter following some problems that surfaced online. Some users could not use the features of Instagram at that time.

A few moments later, the management noticed a surge of complaints on the platform. Later, Instagram announced that Instagram's messaging system was not working at all.

Before Instagram suffered a system problem this September, there was another major outage that took place earlier in August.

At that time, many US-based app users reported that Instagram went down.

New York City was the epicenter of the past outage on Aug. 2. Other residents from Washington DC and Los Angeles also experienced the problems.

As per DownDetector, the outage started to kick off at around 4:10 PM EST. At the same time in the United Kingdom, the majority of the affected users came from London. There were nearly 3,000 reports in the country during that period.

How to Check If Your Instagram App is Back to Normal

To know if your Instagram is working amid the outage, here are the things that you can do.

You can also visit the websites such as Is it Down Right Now and Down Detector to know more about the functionalities of the apps.

During the time when Instagram was down, many users managed to create funny memes that went viral on Twitter.

The internet went crazy about the outage after a series of jokes appeared on the social media posting app. One user posted a "feel" meme depicting himself apologizing to the internet after blaming Instagram.

me apologising to my internet after blaming it for insta being down #instagramdown pic.twitter.com/6MKZaEP7JE

Another person published Squidward's photo while leaving Krusty Krab. Still, another one created a meme with Homer Simpson jumping to the next house with the logo of Instagram. These are only some of the memes that LatestLY spotted recently.

Related Article: Instagram Launches Pronouns' Feature For Users' Preference: How to Add Them in Your Profile?