GoDaddy will kick Texas Right to Life off its web platform, especially after the group has made a "snitching website" that would tell on anyone that gets an abortion. The state of Texas has changed its laws, and it would focus on the specific period where an expectant mother would get an abortion and have it under legal terms.

The world's largest domain specialist has massive control and stakes over the internet, especially with its services that give companies a platform on the internet. However, its massive hack last year has severely affected its systems for its users.

GoDaddy to Kick Texas Right to Life off Web Platform 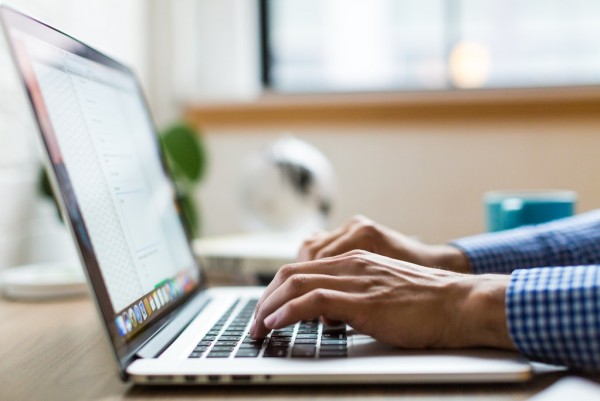 The New York Times has reported that GoDaddy's platform will kick off an anti-abortion website called "Texas Right to Life" off the platform. The spokesperson from GoDaddy said that the website has violated the company's terms of service, and has engaged in unwanted behavior on the internet.

The domain that would have 24 hours to perform its services is known to be "prolifewhistleblower.com" which gives people the chance to snitch on others. The website has a reporting tool that could send anonymous tips to the advocacy platform, and here, they would have the information of those that have undergone the procedure.

While the main domain of Texas Right to Life was not the target, GoDaddy still said that the company has violated numerous provisions and may also be subject to the same punishment as the former.

What the group did was a violation of privacy to those that had an abortion, especially as they have the power to use their platform and condemn those that had one.

Read Also: VPN Companies Are Being Sued for Alleged Links to Piracy

GoDaddy's Power Over the Internet

GoDaddy has a massive stake on the internet, as it is both a domain service and a web hosting platform, which are two of the major aspects of a website. The platform serves as a place where people can stay and set up shop, while the domain service helps in registering the website address in the internet's books.

That being said, when GoDaddy bans or kicks off a website, it would both lose privileges to registering its name with the company, as well as having a platform to stay on. That is already two strikes in one.

This highly resembles another popular company, known to the public as Amazon Web Services, which uses a virtual cloud web hosting service, to bring people to the platform which they need.

Texas's New Law has been all about abortion, particularly only having 6 weeks of life or pregnancy to be legally aborted or removed off the mother's womb. That was something that the advocacy group has campaigned against their website.

However, doing so has pushed them to go off-limits or condemning those people that did so. With this, a lot of TikTok users and concerned citizens have flooded the site with fake reports and fooled Texas Right to Life's website.