WHOOP Acquires PUSH, Aims to Debut New Batch of Wearables to Rival that of Apple Watch, Fitbit, and MORE

WHOOP has acquired PUSH, and it is a venture that would be made by the company for wearable technology, as both are known to be in the health and fitness background. The soon venture of the company may give popular names in the industry like Apple Watch, Fitbit, Garmin, Samsung, and more a run for their money. 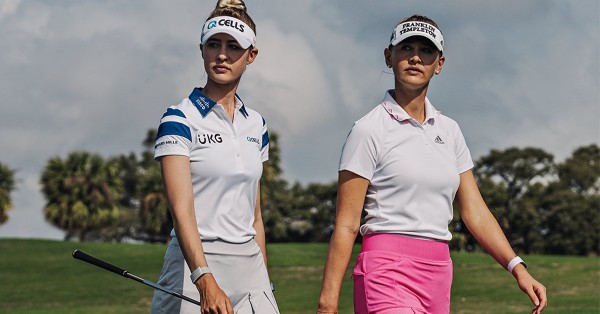 WHOOP has recently announced that it has acquired PUSH, and the venture of the company is towards wearable technology where it aims to debut its latest take, combining both the company's strengths. The company has listed a lot of goals for its partnership with PUSH, particularly as they will have new capital to work with.

The company is aiming to improve more of its service with PUSH, which would complement each other's ventures and goals as two wearable tech companies in the world.

The partnership would also serve as a collaboration wherein it would help in a deep understanding of human physiology, in terms of the effects of said exercise or activities.

Who are WHOOP and PUSH?

WHOOP is a company that focuses on health improvement and human performance, something which they offer as a 24/7 experience for all members of the service. They provide coaching and a whole new experience that has revolutionized the world of fitness and exercise.

The company has also focused on bringing free hardware and a massive community that can help in collaborating with people that are using the same service.

On the other hand, PUSH is known for its technology to be focused on weightlifters and extreme workout routines where people be pushed to their limits and get fit. It brings the device called PUSH Band, which then tracks the workout and integrates the data on one's application, where people need a membership to join.

It also offers coaching and other routines like recovery, and different levels of intensity.

WHOOP and PUSH are both workout focused companies that offer wearables to track exercise and a person's physiology in one. What they offer is an experience like there is someone there to monitor, help, and guide you through the experience.

Unlike the Apple Watch, Fitbit, Garmin, and other smartwatch brands, WHOOP and PUSH are both into fitness and exercise.

Related Article: Fitbit Charge 5 vs Fitbit Luxe | Is the Charge Worth the Extra $30?