PS5 Games Would Cost $200 Million To Make, Says Former PlayStation Boss: Does This Mean Games Will Be More Expensive?

PS5 games are going to cost a fortune to make down the line if a former Sony PlayStation boss is to be believed.

That person is Shawn Layden, who served various executive roles in Sony PlayStation before his eventual departure in October 2019. Layden went on record to say that the cost of making games for every new platform doubles with every console generation. As such, he projects that PS5 games will cost around $200 million to make down the line, reports Eurogamer.

Layden further claims that while this number is already massive, it will only increase from here on out. As such, big game development studios (perhaps even some indie ones) will have to deal with this by implementing a new strategy which Layden calls "de-risk," wherein most companies would rather be inclined to produce sequels rather than new IPs.

Layden's comments were made in an interview with Bloomberg, where he bared his thoughts on the future of gaming as a whole and how he believes the PS5 and its catalog of games will evolve for the entirety of its life cycle.

Right now, the PS5 is barely a year into its service, and Sony already has a lot of big-budget game sequels lined up for it--just as Layden said it would. These games include "Horizon Forbidden West," "Gran Turismo 7," and the still-unnamed "God of War 2018" sequel from Sony's Santa Monica Studios.

When Sony announced the PS5, they were going on and on about how the console's new, powerful hardware would be able to offer gamers more detailed worlds to explore. While they weren't wrong, you have to know that "next-gen" gaming will always come at a cost.

But perhaps Layden himself was instrumental in how the video game industry has lusted after larger, more beautiful game worlds and incredible visuals. This has started with the PS4 and has transitioned almost seamlessly to PS5. Either way, the games that are coming out on the PS5 aim to use its power to the fullest extent, and that's one thing to expect for the future.

Last year, Sony announced that PS5 games from first-party developers will cost $70, as reported by VG247. The price elicited some very mixed reactions from gamers, though most of them felt like it was unnecessary. Current PlayStation boss Jim Ryan defended this price point, saying that the hours of entertainment that players will get "justifies" the $10 premium over last-gen games.

But then again, the answer here is pretty obvious. If developers want to harness the hardware capability of the PS5 fully, they'll have to spend money tailoring their game to that kind of tech. And all of the money they spend making the game has to be made back one way or another. 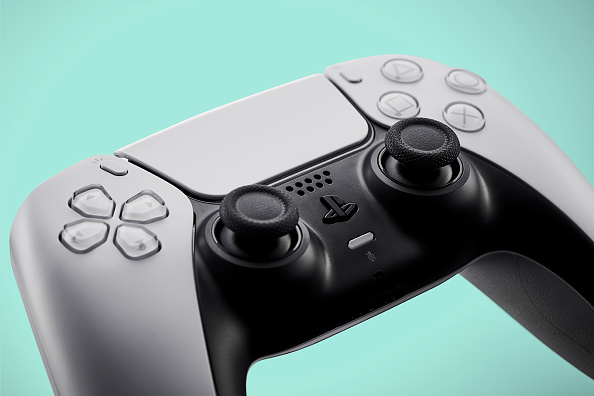 Increasing the price of individual games could be the answer for these developers who pour so much time and money into creating "next-gen" experiences. But whether this will be accepted by gamers, in the long run, can only be answered with time.