iPhone 13 LEO Satellite Feature to Be in Selected Markets Only, Apple Leaker Says

The iPhone 13's LEO Satellite feature would be a selected release to certain markets, and not everyone who would buy the phone would get the advanced technology initially promised. This is because the technology of the world is not yet adept to that kind of sophistication, and that partner carriers would be affected.

Calling and texting without cellular network signals only work for "Satellite Phones," mainly used by the military and other important personnel for easier communication in far-flung areas. However, it was initially rumored that this would be something that the iPhone 13 would have, speculated by Ming-Chi Kuo.

iPhone 13 LEO Satellite: Not for All Markets 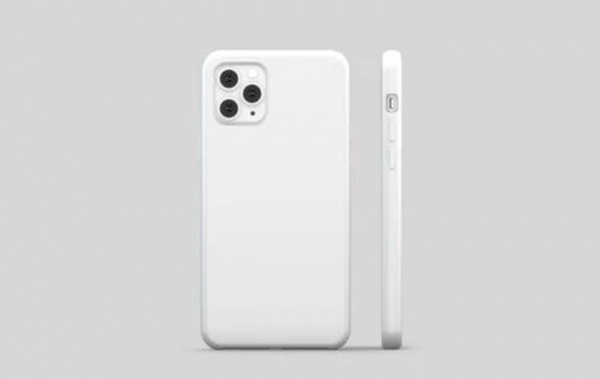 The iPhone 13 LEO Satellite feature would only work for emergency features, particularly when cellular services are not available in a specific area or region. Moreover, it would only be available on selected markets, something which famed Apple leaker, Mark Gurman, has highlighted with the Power On Newsletter.

However, it was clarified by the Apple analyst that this is not something that would entirely focus on making the iPhone 13 a satellite-capable device. Moreover, the feature would be on selected markets only and would be an emergency feature to use when people have no present cellular network.

Read Also: Apple Watch Series 7 Will Be Available in Limited Quantities Due to Production Issues 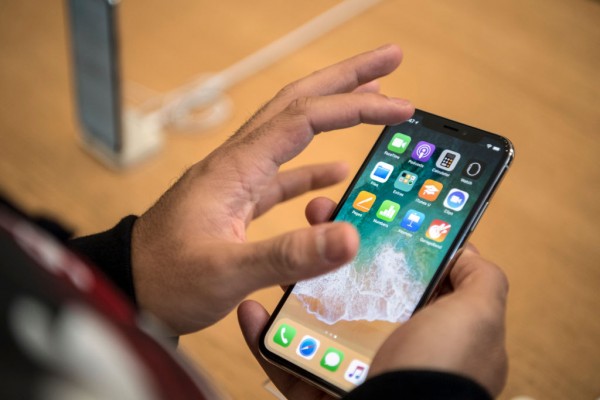 According to 9 to 5 Mac, Ming-Chi Kuo initially confirmed that the iPhone 13 would feature the LEO Satellite features, and it has excited a lot of people into thinking that the smartphone would do so. However, the different perceptions or view of another Apple analyst refutes the claim.

Gurman added that the technology is simply not available to the public yet and that the satellite technology cannot simply fit in a smartphone like the iPhone 13.

Satellite phones still have a bulky exterior and antenna, which it has to connect to satellites, something which the iPhone 13 would not have. For now, the satellite feature of the iPhone is not for wide use, but special cases only.

iPhone 13 LEO Satellite: How Would it Work?

Satellite connections via the iPhone 13 would use low-Earth orbit satellites but would not be the full suite of what most people perceive as they see in movies and pop culture. Nevertheless, it would be an introduction to the technology, as Gurman said that it would not be available for the iPhone in the near future.

It was not exactly revealed how it would work, but maybe Apple would pair it with the "Emergency SOS" feature of the Messages when activating the security service.