Apple's iPhone 13 would have a LEO satellite connection feature for its communications, and it was revealed by the famed analyst, Ming-Chi Kuo. Before this, there were no reports of the upcoming version of the smartphone that would have this technology. It would give users a chance to send texts or make calls, even without cellular network signals.

The iPhone 13 has had a lot of leaks and expectations before its release, and it only shows that people are anticipating the latest smartphone from the Cupertino company. Additionally, rumor has it that it would come this September, which is a month earlier than last year's October release of the iPhone 12. 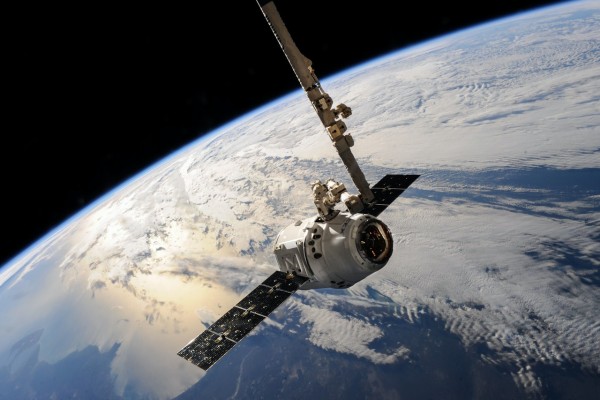 According to 9 to 5 Mac, the iPhone 13 has been rumored to have low-Earth orbit satellite connections for its calls and texts features. This was something that Apple analyst Ming-Chi Kuo has discussed for a long time now, and maybe a possible feature that would come for the new smartphone.

Potentially, it would increase the value and communication features of the device, like an iPhone that is capable of stronger connections without the need to connect into certain arrays. This also opens up the possibility of not using cellular network connections for those communicating with fellow iPhone 13 users.

The feature would be made possible by using the Qualcomm X60 chipset, and this particular tech would make communications via satellite a possibility for smartphone devices.

Kuo says that the move of Apple follows its major change to 5G last year, with the iPhone 12, which is the first Apple device to feature the modern cellular connection. 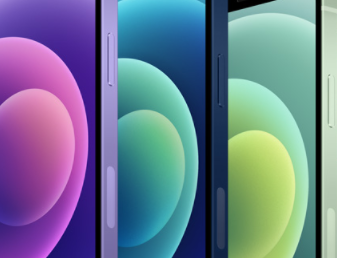 The Global Data Systems defines satellite phones as devices that rely on low-Earth orbit spacecraft which uses their array to deliver calls and texts to anyone who also uses the same device.

In popular culture, these devices are the ones used by spies or villains to make secure phone calls which they can do in any part of the globe. These devices do not rely on the land-based towers, something which cellular network heavily borders and relies on for its connections.

The iPhone 13 would be one of the earliest modern hybrid smartphones, having WiFi internet, 5G cellular, and a LEO satellite connection in one. These may have been achieved before, but not a massive venture from Big Tech companies with the likes of Samsung, Google, Oppo, Xiaomi, and more.

Having a satellite feature means that the company would require a satellite that is already in the LEO or would go to the space region to set up its connections. However, it is unknown for Apple if they would partner up with an existing satellite company and use their arrays, or launch their satellite to orbit.

Additionally, the iPhone 13 satellite connection is still speculation or something which is a rumor from an analyst and may not come this year.