Samsung Cloud Photo Backups Shutdown: Here's How to Move it to Another Service

Samsung Cloud's photo backups are among those that would be affected by the shutdown of the service, and users are now advised to download or move it. After the service shuts down, users would not be able to retrieve any of the backed-up files, and it would essentially be lost along with the said service.

Initially, Tech Times has devised a way on how to download it back to one's gallery, and users may check out the article here. However, if phone space is not enough, it may be best to use an alternative cloud service, something which is not yet retiring its services at this time. 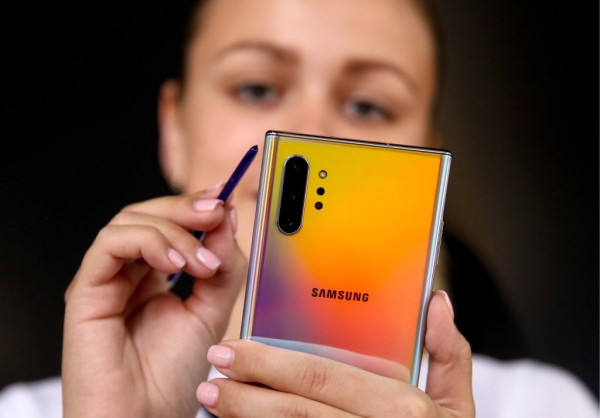 Samsung Cloud is shutting down on November 30, and that gives users less than two months to prepare for the inevitable farewell of the said online service. This means that users may not be able to upload and access data backups from Samsung and are advised to have it downloaded or moved now.

Phone photo backups made using the cloud would soon be gone, and it would not matter if a user has paid for the Premium service, as they would be refunded or reimbursed with this. Additionally, everyone would be affected, as it would mean that major files and data that are in the service would need to move.

Why is Samsung Cloud Shutting Down?

The reason for this shut down would be Samsung Cloud focusing on smaller data to back up and hold on the cloud-like Contacts, Messages, Notes, and others. However, with regards to data backups, photos, and other large ones, it would not accept any more and has integrated its services to other applications.

Users have several options to do this, and it includes a transfer to other web cloud services or applications or has the data downloaded to their PC via the Samsung Cloud. Either way, users can access all the saved photos and videos, along with other data that users have uploaded online.

Samsung Cloud Where to Move Backups? 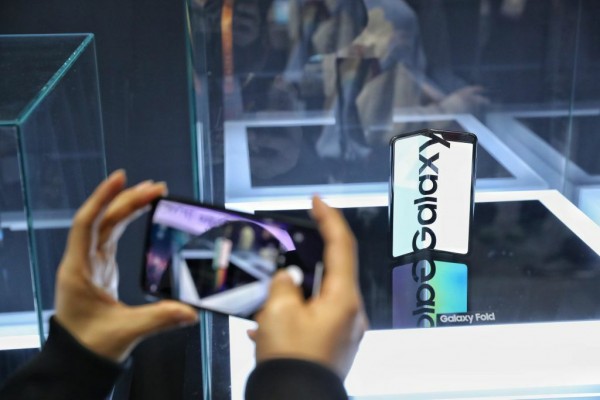 Samsung features OneDrive, as it has an integration with the Microsoft service for its data and cloud services. Essentially, this is the easiest migration of cloud to cloud, even coming from Samsung. The sync and transfer of data could be done in minutes, and with several clicks, without any hassle as it is an integration of both.

However, users can also opt for other services like Google Drive or Dropbox, and it would have the same sync and data transfer, but not as easy as it was with OneDrive.

Users must download a desktop application of the service they wish to use. After which, users should log on to their Samsung Cloud and access the gallery of photos and videos they want to save. Download it and sync to the new cloud service to have it uploaded.