Rockley Photonics, who is a known Apple partner, has announced its venture to work with medical technology firms, aiming to bring non-invasive health sensors for devices like the Apple Watch. The venture would potentially add more features to the Apple Watch in monitoring different functions or body parts that it can.

The Apple Watch is known to be on the verge of adding more health features for its functions, potentially bringing a batch of new sensors or detectors for the wearable technology.

There have been several instances where the Apple wearable has been attributed to "saving lives" particularly as it alerted health professionals of an ongoing health crisis. 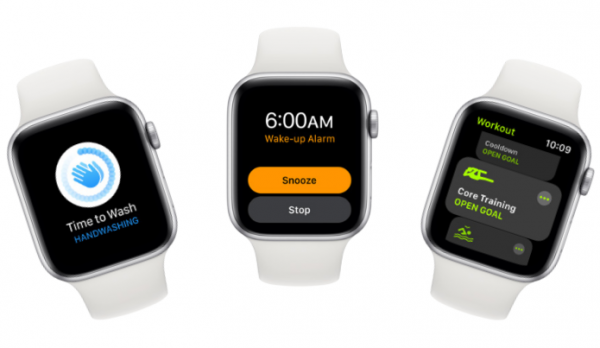 Rockley Photonics has announced via a press release that it is going on to new ventures, and it would be to partner up with MedTech firms in debuting a non-invasive health sensor or detector. The feature would be a "Biomarker Sensing Technology" and it aims to be connected to other forms of medical equipment.

The goal of Rockley is to add more features for the wearable technology it has partnered up with, having more data than it can store or interpret, and have it analyzed by experts when hooked to machines. The purpose of this is to detect more ailments present in the body, which usually goes undetected during checkups.

Rockley is aiming to debut the wearable in a more functional approach, particularly as it aims to bring the sensors for its partners. These wearable smartwatches already bring advancement to the medical field, especially as it focuses on strokes, heart diseases, oxygen levels, and other features it has available.

Rockley Photonics and the Apple Watch

One of the most known partners of Rockey Photonics is the Apple Watch, the venture by the Cupertino giant which started in 2015 initially debuted as an accessory for the iPhone only. Now, despite being an accessory, it has become a more sophisticated and technological device, which brings a lot to the user.

According to Apple Insider, Rockley's venture is to bring two unnamed medical equipment and device manufacturers to help them with their biomarker sensing technology. The developed tech would then be able to interpret and receive data from the wearable, enough to make a medical diagnosis or have experts understand it more. 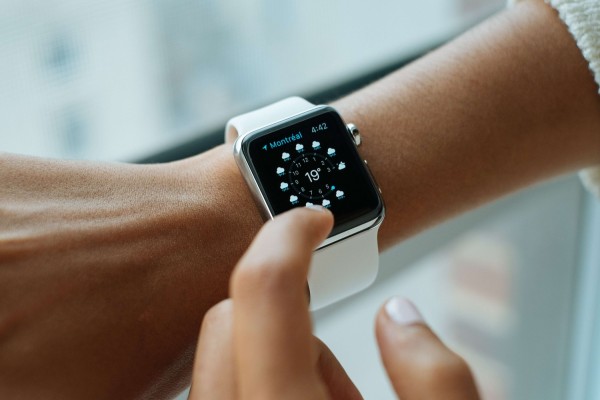 The Apple Watch is aiming to bring new features for its speculated Series 7 release in the upcoming Apple Event that would take place by September 15.

While this biomarker sensing technology would not be included by then, it is a massive potential for the upcoming versions of the device to be used by those that need it the most.