Vivo has announced its X70 series, and this new phone series seems to be packed with some pretty cool features that Vivo fans and tech enthusiasts can look forward to.

One of the new exciting features, specifically for the Vivo X70 Pro Plus, is wireless charging. Vivo has also added four bokeh effects to the camera lenses of the phones that are part of the X70 series. 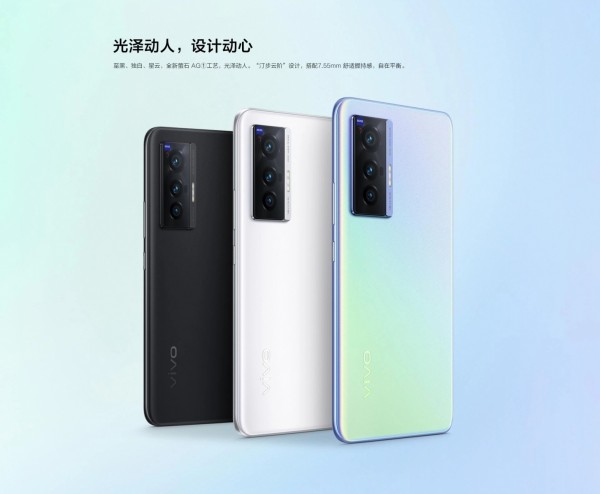 The Vivo X70 series of phones has been announced by the company. There are three phones that are part of the lineup: the X70, the X70 Pro, and the X70 Pro Plus. All three phones feature the latest FunTouch OS 12.

According to a report by Digital Trends, the X70 and X70 Pro both feature MediaTek's Dimensity 1200 processor, a 6.56-inch screen with 120Hz refresh rates, and the 44W fast charging system.

On the other hand, the Vivo X70 Pro Plus features a Qualcomm Snapdragon 888 Plus processor, a 6.78-inch screen that has a 517 pixel-per-inch density, and a WQHD resolution.

Per the report by Digital Trends, the Vivo X70 series is expected to be released in different markets such as the Middle East and India. However, the report also notes that "Vivo has been slowly releasing more of its smartphones outside China, but they have yet to officially reach U.S. or U.K. stores."

Prices of the three phones part of the series have yet to be revealed as of press time. 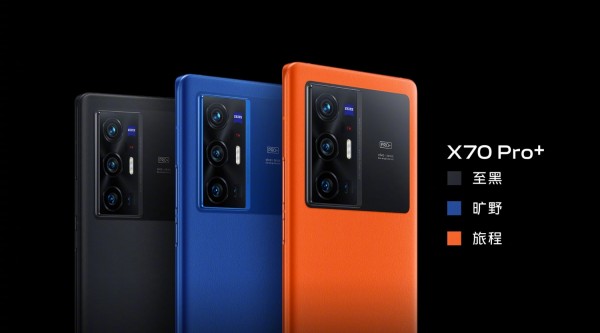 Vivo's partnership with Zeiss has inspired the company to add four bokeh effects to the cameras of the phones that are part of the X70 series. The four bokeh effects are "influenced by Zeiss lenses," according to the report by Digital Trends.

The four bokeh effects are, according to the Digital Trends report, "Biotar for Zeiss's "swirly" bokeh style, Distagon for an anamorphic look, Sonnar for a creamier and smoother style, and Planar to give that classic bokeh look to your portrait photos."

Each phone in the X70 series has its own camera specs and features. The Vivo X70 features a 40MP main camera and two 12MP cameras that round out its triple-camera set-up.

The Vivo X70 Pro, on the other hand, also features a 50MP main camera, along with a 2MP wide-angle camera, a 12MP camera, and an 8MP camera.

The Vivo X70 Pro Plus also makes use of artificial intelligence (AI) that has noise reduction capabilities.

Wireless Charging for the Vivo X70 Pro Plus

"This is Vivo's first ever phone to support wireless charging, which should make it a more viable switching option for anyone who's already put Qi chargers all over their house," according to a report by The Verge.