SpaceX's Starlink launches would soon come back, and it would aim to finish the constellation satellite's shell, which would be the group in the Earth's orbit. In the return of the launches, CEO Elon Musk has yet again referenced a villain who would put lasers on satellites while stroking a white cat, something which "Austin Powers's" Dr. Evil would do.

Musk is known to meme a lot, and numerous modern memes have been taken from the hit 90s movie of "Austin Powers," which stars Mike Myers, a known comedian. While most of what Musk said were jokes, his reference to the next Starlink launch would aim to complete the internet service. 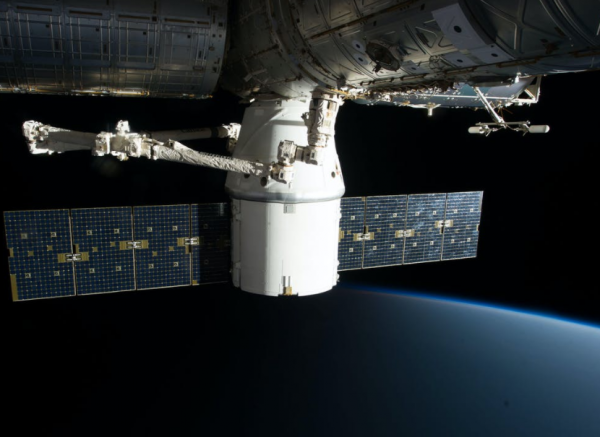 The return of a paused venture by SpaceX is here, and it aims to bring the new batch of satellites from Starlink up in orbit and deliver the payload to power the global internet. Starlink's beta remains a marvel to many, especially as it already brings a strong internet connection, which delivers its promise of more than 100 Mbps speeds.

According to NASA Spaceflight's report, Starlink would have multiple shells, and the first one would soon be completed by the company as it launches with SpaceX in the coming weeks or months.

The effort is to better the internet service that is currently up and running for the beta users, soon for a wider release.

Starlink shells would complete the constellation satellites in orbit and would empower more of the company's service. This would soon bring adequate internet for all, something which would soon be available for a global release, and other moving objects or off-shore locations which avail of the service.

Initially, Musk has been referenced and linked to satellites with lasers, and since then, the CEO has used this joke when given a chance, especially as he talks about his satellites. In his recent tweet, the CEO said that his satellites would have "lasers" in "space," something which he kids about.

He also said that he would do this while stroking a white cat, which is a reference to stereotypical villains in old movies which hold the feline creature.

A user has replied that who Musk is mimicking would be Dr. Evil from "Austin Powers," a role played by Mike Myers in the popular 90s comedy, which is a cult classic. Elon Musk has referenced "Austin Powers" many times before, and it is iconic for the CEO as it talks about the early iterations of space and technology.

Moreover, it is known that Mike Myers plays both the villain and hero himself, Dr. Evil and Austin Powers, showing his duality and range as an actor. This can also be seen with the billionaire CEO, who is both an expert in space and technology as well as an expert on memes.