Elon Musk: Starlink Ships 100k Terminals of Satellite Internet to Countries in the EU, and MORE; Soon a Global Service

Elon Musk's Starlink has already shipped 100,000 terminals to countries outside the United States, and it promises the expanding reach of its satellite internet to other countries. Musk eyes for its Starlink internet to be available on a global scale, with everyone in the world having a connection via the satellite.

Starlink's Internet in the country where it already services the public via the beta has already been looking at low latency upgrades that make the connection faster by 20 milliseconds. Meanwhile, several parts of the world still suffer from unsatisfying connections from their local providers, as it is the problem which many faces. 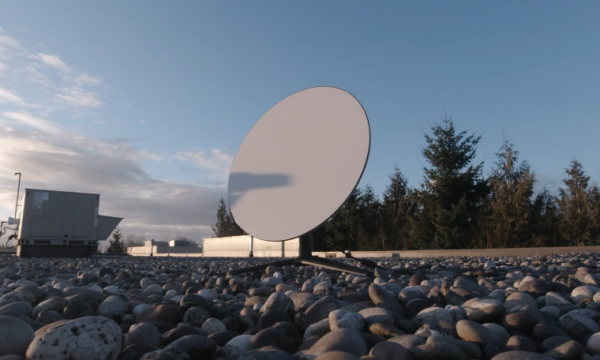 In the recent tweet by multi-tech CEO and billionaire (@elonmusk), Starlink has already shipped a massive number of its terminals to as many as 13 countries outside the US. This only shows how the service is growing, which would soon meet its promises of how it would bring internet at any time and anywhere.

Starlink's main goal is to be an internet service for all, and this includes all the countries as Musk wants the company to soon go global. The delivery of 100,000 terminals is only one step to the future of Starlink, which aims to bring more of its low latency internet, to areas which local internet or telecommunications lines cannot reach.

Users can go to the Starlink website and register their service address, which would then add it to their list of services and license applications. Also, this would put users on the waitlist for the satellite internet connection which is one of the most popular in the entire world.

Countries Part of the Expansion

According to the Starlink CEO, there are a total of 14 countries that Starlink is currently servicing now. Thirteen of these are outside the United States now. It includes:

Starlink to Branch Out its Global Service Soon

Our license applications are pending in many more countries. Hoping to serve Earth soon!

Additionally, Musk said that the company has already applied for multiple licenses in other countries as well, and this would be a part of their goals to become a global service soon. Not only would Starlink serve multitudes of countries, but the Earth or the entire planet with its satellite internet. 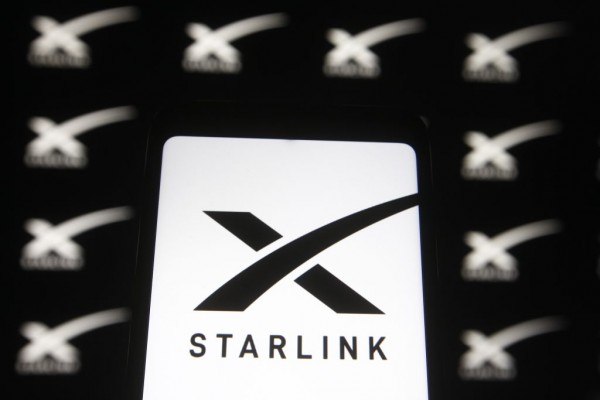 This means that Starlink's expansion would become more significant, and would focus on bringing a lot of orbiting satellites to space, on specific regions and flights. It would also target the main service region on a global scale, which would make it a better internet connection for all.

Musk's goal of becoming global is soon happening, despite it only being a public beta in the United States. However, this only shows that Starlink is expanding and strengthening its reach for all its users and future customers.