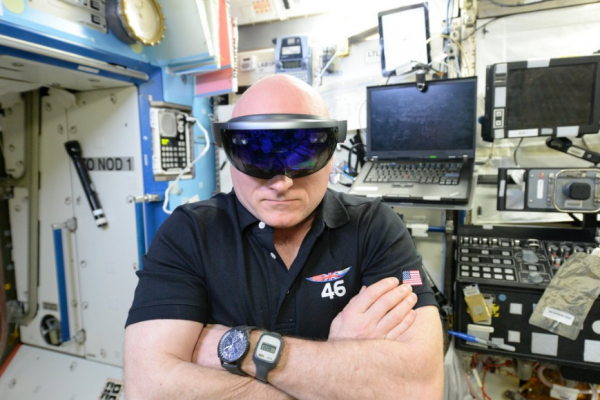 I am creating A Spacecraft Interactive Virtual Reality Museum and have exhibits on the Apollo Spacecraft and Space Shuttle. I am trying to go from VR to AR and was wondering if you had any software and tutorials to suggest.

As of the moment, Earth-based space experts are having a hard time when it comes to repairing damaged tools in the massive space stations since they are not located there. This is a major issue since they have all the essential data to fix the equipment and systems.

They usually oversee repairs, making it harder for astronauts to receive their assistance in the International Space Station. Because of this, the ISS confirmed that it would start using augmented reality applications to allow staff on the ground to have better control over the damaged tools in space. 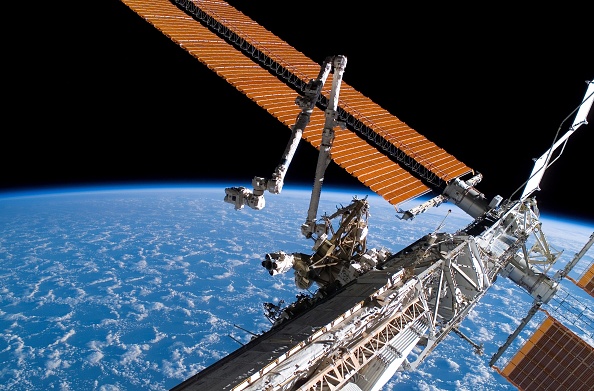 (Photo : Photo by NASA via Getty Images)
In this handout photo provided by NASA, the Canadarm2 (center) and solar array panel wings on the International Space Station are extended during the mission's first planned session of extravehicular activity (EVA) while Space Shuttle Endeavour (STS-118) was docked with the International Space Station August 11, 2007 in Space. During the 6-hour, 17-minute spacewalk Mastracchio and Williams.

This space innovation is expected to give astronauts more efficient instructions and guidance when they are performing the actual repairs in space. T2 Augmented Reality project specifically aims to load up the software with commands for different kinds of operations, which can be accessed by the crew in the International Space Station.

Meanwhile, ISS is expected to end this coming 2024. On the other hand, NASA is making huge space achievements of its own after using rockets to maintain the sun-observing instrument called EVE.

Aside from him, NASA astronaut Megan McArthur and European Space Agency astronaut Thomas Pesquet were also able to try the new AR innovation. As of the moment, the new project of ISS is expected to receive nine more test missions to learn more about the safety and efficiency of using AR apps.

For more news updates about ISS and its upcoming space techs, always keep your tabs open here at TechTimes.