Silicon Accra's David Osei is aiming to bring foreign businesses into Africa's soil and technology industry scene, attesting that the African tech landscape would soon grow into a massive business. The opportunity to do this is now and has been calling mostly on American tech companies to invest their businesses in the country.

It was known that Jack Dorsey, the CEO, and Founder of Twitter, has revealed his plans to relocate to Africa and start the business of social media there. However, it was soon foiled and discontinued.

Africa is still one of the destinations for wildlife encounters but is evolving to be a tech landscape in the world.

David Osei is the CEO of the Silicon Accra Technology City, and the company's initiative is to invite businesses to the country, and in turn, would be a place where they could set up tech startups. The deal would have to purchase land to erect a building, and here, the company would be having a complex of their own.

The goal is to build up businesses that operate in Africa, and it would help in bringing people to invest in the country. It would also help in boosting the economy of the African continent, soon to develop better than it was previously known for.

The CEO is also aiming to promote a partnership with Ghanian companies from foreign investors and expand their businesses in a mutual collaboration or partnership. 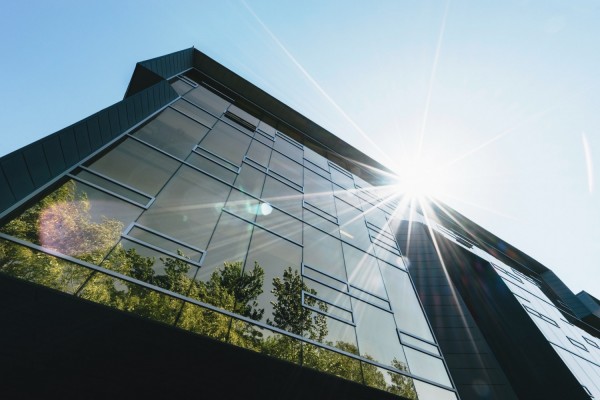 It is known that a Google-backed research center called "AIMS" has already signed up for this, and would soon relocate to the Silicon Accra Technology City. Osei's initiative is to better Africa's tech landscape, focusing on improving its innovations and development within the country's industry.

Dropifi and Osei said that this is the perfect time to invest in Africa, as the country is on the verge of developing its technological landscape. The CEO also said that the country has a promising development that is rapidly changing for the better.

Not only would a partnership be made between the American and African companies, but the chance to expand learning and knowledge to both parties.

Osei said that Africa's technology is rapidly improving, and the collaboration between foreign companies would better it, more for everyone's use and purpose.

No technology was specified by Osei, but the Silicon Accra Technology City would be one, as it aims to make a place an advanced one, something which is apparent in other places in the US.

Silicon Valley is a place in California where most tech companies have initially started, making a name for itself as the birthplace of different innovations and inventions. David Osei's goal is to somehow model Silicon Accra after the popular Californian valley.

Related Article: Elon Musk Agrees Tesla is 'The Most American Car Out There'-Fans Want Production to Happen in US