LinkedIn Dark Mode is Coming; Update your App Now, Here’s How to Turn it On

LinkedIn Dark Mode is coming for its applications and interface, and people would need to update it soon, to turn it on and activate the feature. Dark mode has boomed years ago, back when its pioneer has debuted a way to reduce the light seen on one's phone but still be able to read or recognize characters on the screen.

The first dark mode was with computers of the early days, back when it was only black and green, which resembles that of "The Matrix" vibes. However, it was first adopted by smartphone devices like Android and iOS back in 2018 and 2019.

Since then, the application landscape has never been the same. 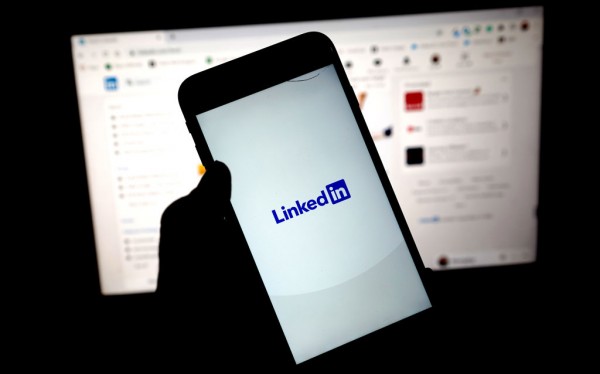 LinkedIn would soon have a dark mode, and it has been already distributed globally, where Microsoft has allowed people to enjoy the feature that is coming their way. According to LinkedIn's Help platform, Dark Mode has officially come for all platforms of the company, including that of PC, browser, and smartphones.

Yes, the feature is also coming on the PC's browser, and it would help in reducing eye strain which would permanently damage eyesight. The dark mode would not change anything from the application or website of LinkedIn, only its color scheme and general appearance.

According to a Reddit forum that was dated from late 2019 to 2020, dark mode for LinkedIn was initially under testing from the company but had not exactly rolled it out immediately. It took them almost two years to have this rollout, and it is now available through user's Android, iOS, and desktop platforms.

How to Turn On LinkedIn's Dark Mode

It is simple to turn on LinkedIn's dark mode, but the settings for that are somehow hard to find if a user is not as much of an avid user of the platform.

To look for the settings, head to the "Me" tab or the icon where a person inside the circle is located on the homepage.

From here, choose from the dropdown menu and choose "Settings & Privacy."

Choose "Account Preferences," and on the left side menu, choose "Display."

Look for "Change" and choose "Dark Mode" where users can customize it. Either have it set on being dependent on the device's settings or have it manually set to either light or dark mode.

Should you be using LinkedIn on Dark Mode?

Dark Mode, in general, has a lot of benefits for the user, and it is mainly focused on eyesight and eye strain. Moreover, it may help in keeping a person relaxed as the light from the computer or smartphone screen would not overpower or be too much for the user.

Spending a long time on computers and other digital devices may lead to poor eyesight, and dark mode can help ease this but not necessarily remove the risk of doing so. Nevertheless, it helps in putting strain on one's eye, something which professionals from LinkedIn would benefit from.