Samsung has announced that the beta program for its Android 12 operating system will be available for owners of Galaxy S21 devices.

The beta program, known as the One UI 4 Beta Program, is set to give Galaxy S21 users a chance to experience certain Android 12 features ahead of its official rollout.

Some of the features that can be expected from the Android 12 beta program include customization options and privacy functions.

Registration for Samsung's One UI 4 Beta Program is set to begin on September 14 via the Samsung Members mobile app. 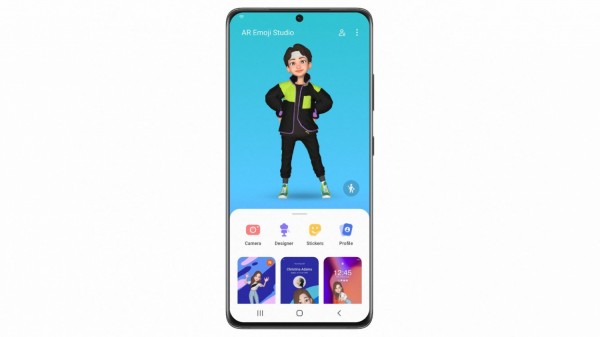 Samsung has launched its One UI 4 Beta Program that will be available for select users only. This beta program is "based on the Android 12 operating system," according to a press release posted on the Samsung website.

The One UI 4 Beta Program "introduces new and improved customization and privacy capabilities that give users control over many aspects of their mobile experience," per the press release.

The beta program can be accessed by owners of Galaxy S21, Galaxy S21+, and Galaxy S21 Ultra smartphones.

Owners of these smartphones can register for the Android 12 beta program beginning September 14 via the Samsung Members app.

According to a report by The Verge, the One UI 4 Beta Program is only available in the United States as of press time.

What to Expect from the Android 12 Beta Program 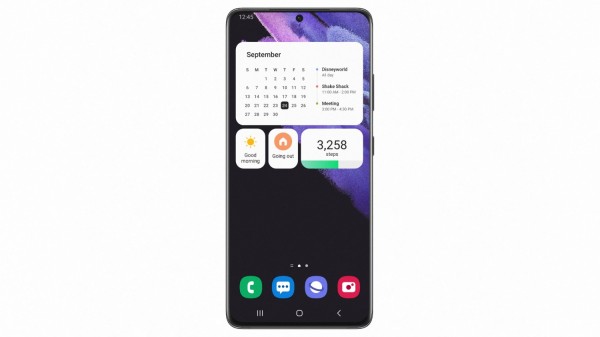 Per the press release posted by Samsung on its website, participants of the Android 12 beta program will get the chance to experience the operating system's new features and provide Samsung with feedback.

"One UI 4 beta participants will be able to experience comprehensive customization capabilities and privacy controls that empower them to design their ideal mobile experience," the press release says.

The One UI4 Beta Program offers customization options such as theme options, upgraded and redesigned widgets, and convenient access to emojis.

It also offers what it calls "privacy and protection functions" such as camera and microphone usage indicators and access to permissions history for the last seven days instead of the usual 24 hours.

According to Samsung's press release, "a final, optimized upgrade" to the Android 12 OS can be expected later this year. While the press release did not specify an exact date, it has been rumored that Samsung may roll out its Android 12 OS in early October.

In May, rumored features that were leaked include a battery saver toggle, connectivity toggles, media widget, and a new brightness slider.

Android 12 Launch Rumored to be In Early October