Realme GT Neo2 is reportedly debuting in China next week, Sept.22. However, there is a new rumor surfaced recently about its possible features ahead of its official launch.

Digital Chat Station, a popular Chinese leaker of several China-based smartphones said that there are two CPU variants for the said device. There are also different color options for the upcoming Realme flagship. 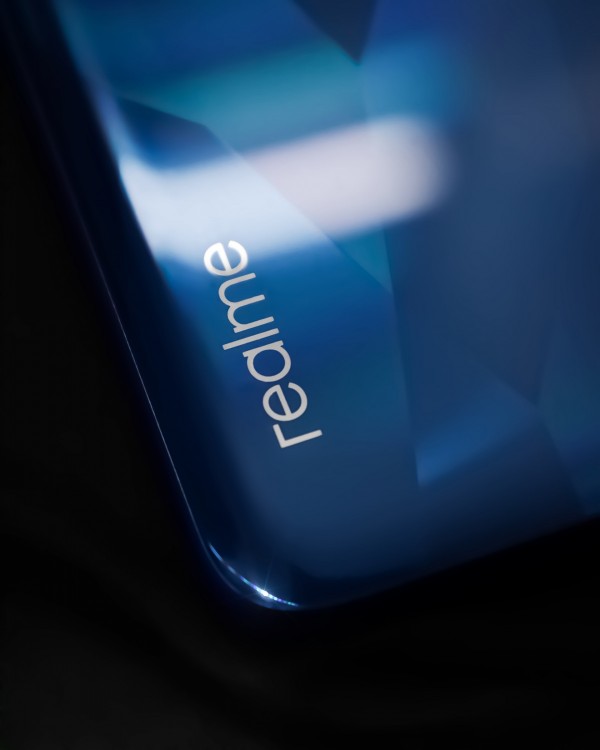 (Photo : Rohit Morwani from Unsplash )
Take a look at the freshest leaks for the upcoming Realme GT Neo2.

Digital Chat Station found out on Chinese blogging site Weibo that the upcoming Realme GT Neo will sport a powerful Snapdragon 870 chipset. The leaker said that the variation is focused on long-lasting battery span.

The Chinese leaker also stated that users can purchase it in China for nearly $388 (2,500 Yuan).

The upcoming Neo2 smartphone has a fresh variant that will house a Dimensity 1200-AI processor. It will reportedly cost around $311 or 2,000 Yuan

Somehow, the Realme GT Neo2 leak continues to tease the fans with its CPU variations.

As per 91 Mobiles, there are variants that will feature 8GB RAM + 128 GB Storage and 12GB RAM + 256 GB Storage. The color options for these Realme phones will be Neo Green and Neo Blue.

Moreover, these choices pave the way for the Neo2' Dimensity 1200 processor.

While many Realme users are surprised over two leaked CPU variants, the gaming fans also have something to be amazed by.

In August, a leaked poster unveiled the arrival of the Realme GT Neo Gaming, a next-gen gaming flagship phone.

Among its rumored features are the 64 MP cameras and a Snapdragon 870 SoC. In addition, you can choose your preferred storage variant for this device.

Leaks About Other China-branded Smartphones

In August, we were surprised at what Xiaomi will offer in its next smartphone release.

At the time of writing, the Xiaomi 12 has the potential to obtain 50 MP cameras and a set of periscope lens, according to the leak.

Again, the tipster behind this leak is Digital Chat Station who has presented accurate claims prior to a flagship release. Most likely, Xiaomi 12 will adopt the Snapdragon 895 chip to maximize a high refresh rate support.

Last week, the upcoming Vivo X70 flagship series was involved in another leak report. The listing in China Telecom revealed the specifications of the X70, X70 Pro, and X70 Pro+ variants.

When it comes to their processors, the first two variants will obtain Exynos 1080 Soc while the most advanced smartphone will have a Snapdragon 888+ chip.