The popularity of NFTs is one of the most influential breakthroughs for the blockchain space. The collections of the non-fungible tokens could mean a thing or two for a person.

It's either the collector wants to preserve its value or store it just for the sake of collecting digital arts. Now, NFTs can net huge money from auctions.

As of September 2021, here are the best NFT collections according to their popularity.

Most Popular NFT Collections So Far

For those who are still new to the term "NFT," it is a collection of virtual artworks, photos, and other forms that holds a specific value depending on the artist or seller.

So far, you can spot many NFT collections on the OpenSea platform. The market for digital stuff is in demand especially for art fans, collectors, and auctioneers. 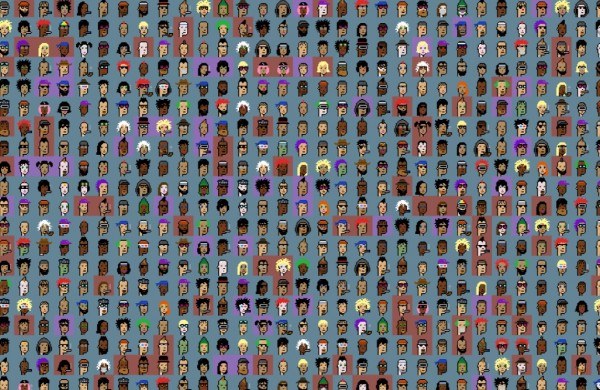 Let's start with one of the most widely-known NFT collectibles for this year: CryptoPunks.

September has been a good start for the NFT artists who sell their work for a living. For instance, CryptoPunks has become the modern icon of the NFT digital collection at the moment.

Started in 2017 by Larva Labs, the variation of the punks has expanded from human illustration to animals. There are also CryptoPunks that look like aliens and zombies.

Earlier this month, we created a list of the top 10 most expensive CryptoPunks NFT sold.

Among the listed CryptoPunks collectibles, an Alien punk sold to billionaire Shalom Mechenzie was the highest-valued NFT. It was bought at $11.7 million in Sotheby's auction. 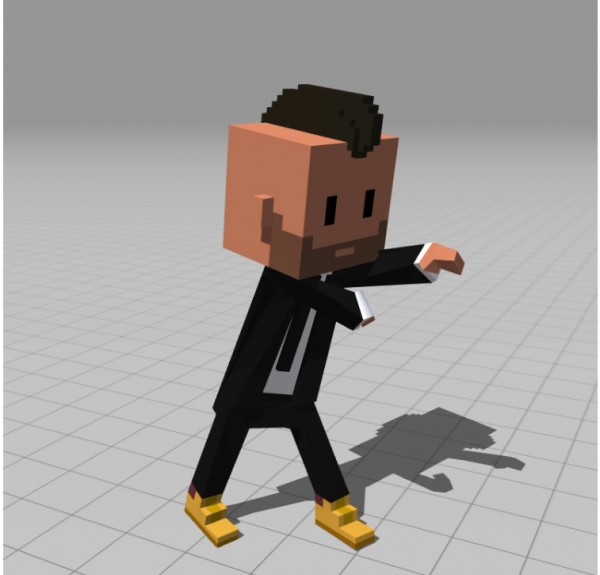 It seems that Larva Labs has already mastered the art of spreading more NFT collections on the platform. Another unique set of NFT collectibles that are included in our list is the Meebits.

Meebits are 3D-honed characters that began invading the market in May. In the early times, the initial price for a Meebit started at 2.5 ETH, Crypto Bulls Club reported.

If you happen to successfully purchase a Meebit, you are entitled to have its special asset pack, which has the drawing's 3D version. You can import it to 3D-model a character of your choice. 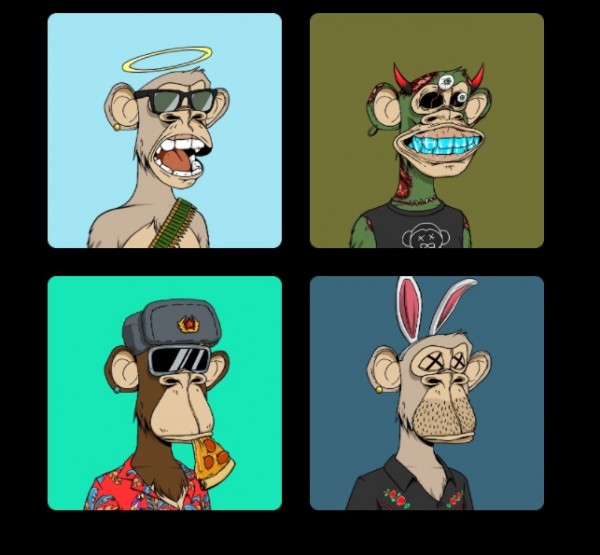 Futuristic illustrations have always had a special place in the heart of art collectors. Bored Ape Yacht Club features various expressions of a "bored" primate.

Bored Ape Yacht Club offers a wide selection of apes with different styles, traits, and looks. The NFT team behind this project has set a high standard for NFT arts.

It's no doubt that this NFT collection has been included in our list since celebrities and other prominent individuals are getting hooked up with it. 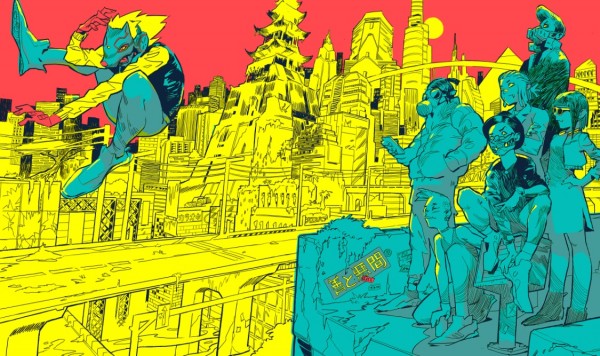 If you are a fan of NFT games, you will easily get the gist of why 0N1 Force is slowly rising to the ranks of the most popular NFT collections.

The group behind these NFT collectibles focuses on giving the people a different look at the 0N1verse. The anime-ish characters are everywhere on the platform. They possess various traits and backgrounds from one another. 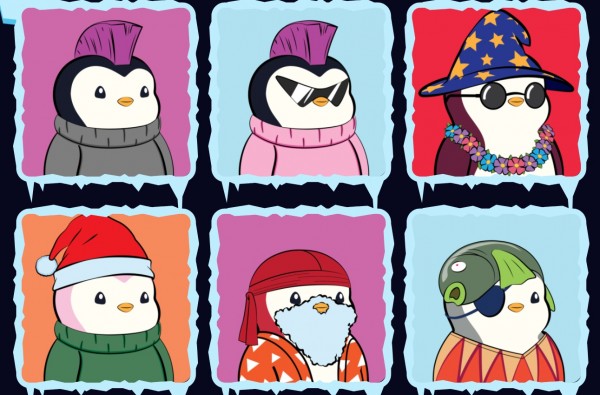 The last in our list of the most popular NFT collections as of September is the Pudgy Penguins. From the word "pudgy," these cute creatures will make NFT collecting a worthwhile experience.

Pudgy Penguins operates under the Ethereum blockchain. It currently has 8,888 NFTs that are iconic for penguin lovers and meme fans.

For another NFT-related article, you can also check the five top-selling NFT artists in 2021.

Related Article: YouTuber Shares How You Can Create Your NFT on iPhone: Here's How it Works