Gaming has permeated much of global society in the modern age to the point that it has become, unsurprisingly, one of the most consumed forms of entertainment ever. There's just something about video games that movies or TV shows don't have: the ability to see your actions immediately get reflected in the world, which makes you "feel" like you're a part of it. 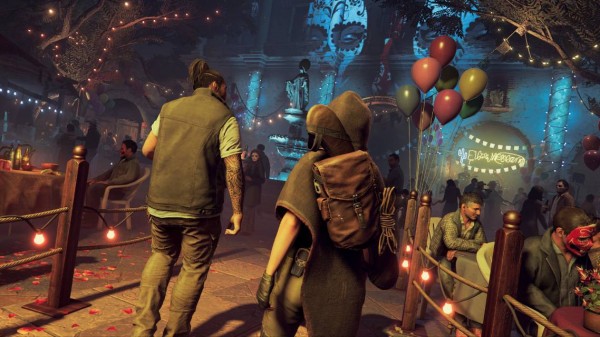 It's this level of immersion that keeps you interested in games and gaming as a whole. Or is it?

To achieve the level of immersion that makes gaming such a polarizing medium, there are a few things at play behind the scenes. Specifically, game developers employ a few tricks to keep people playing for hours on end, but are hidden so well that you'll never notice they're there if you don't look hard enough (or have no idea about game development at all).

In this article, you will know about the specific in-game tricks and techniques. And they're pretty effective, to say the least.

Gaming Is About Sleight-Of-Hand

You can consider game developers "magicians" because of the sneaky things they do behind the scenes. These in-game mechanics or elements are there to actually trick players into enjoying the games and being fully immersed in these worlds.

Polygon recently wrote about a Twitter thread started by Jennifer Scheurle, a game designer who worked on the VR game "Earthlight." In the thread, Scheurle asked her fellow game developers about the brilliant mechanics which are hidden from players to get them to feel a certain emotion.

One perfect example involves "Doom" and the games from the "Assassin's Creed" franchise. Scheurle started her Twitter thread off by revealing that in these games, players who are about to die after a tough fight are able to just squeak by without dying, giving them the satisfaction of surviving. 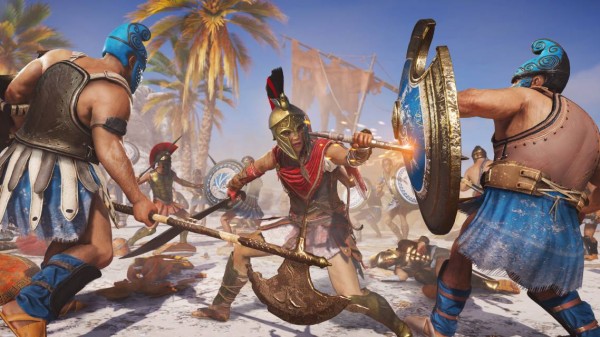 But in truth, they were able to survive because that last tiny bit of health they have left in their health bar actually has way more hit points than it seems. In other words, a player character is a lot tougher to kill when they're on their "last legs":

Assassin's Creed and Doom value the last bit of health as more hit points than the rest of it to encourage a feeling of *JUST* surviving.

The game "Bioshock" employs this in a different way. When you're down on your last bit of health, your character literally becomes invincible for two full seconds. If you manage to kill all your enemies within that span of time, you get the satisfying feeling of being able to just scrape by in a tough fight. 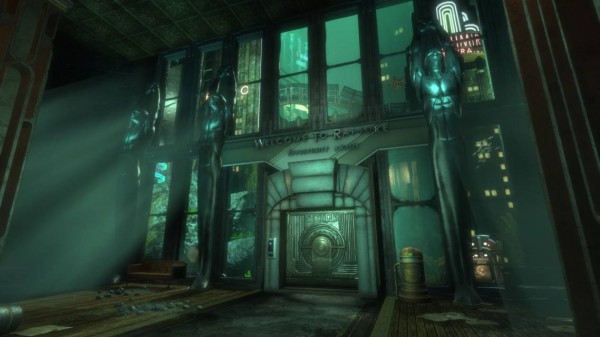 Before the advent of next-gen gaming consoles such as the PS5 and Xbox Series X (whose loading times only lasted seconds), loading times were super long. There was literally enough time during a loading screen to get up and do something else (i.e. get some food or take a bathroom break) before the game loads in.

During those days, gaming involved the use of strategically placed loading screens that did not look like loading screens. According to GameByte, when developers make players squeeze through a tight crevice or close a door behind them, that's actually a loading screen that hides the game's assets while they're streamed in the background.

By the time the player completes the action, the game's assets have loaded in, they're in a new area, and they're none the wiser about what really happened.

Gaming has a lot of jargon involved, but this one might be the funniest: Coyote Time. It's a term that game developers use to describe the split second that allows the players to perform a jump without falling off the edge. This is commonly used in 2D and 3D side-scroll platform games.

Here is a YouTube video explaining how Coyote Time works:

The term Coyote Time itself comes from the iconic Looney Tunes character Wile-E Coyote. If you'll remember, in these old-timey cartoons, characters follow one rule: gravity will not work until you look down. Just go watch a few Wile-E Coyote videos on YouTube, and you'll see it in action.

Coyote Time is meant to make players feel good that they jumped just in the nick of time, even if they really didn't. The main reason is simple: they won't find the game fun if they always die from falling.

Multiplayer gaming can be a not-so-welcoming place for newbies. So, to trick these newcomers into wanting to play more, developers employ secret damage buffs for the first few matches. 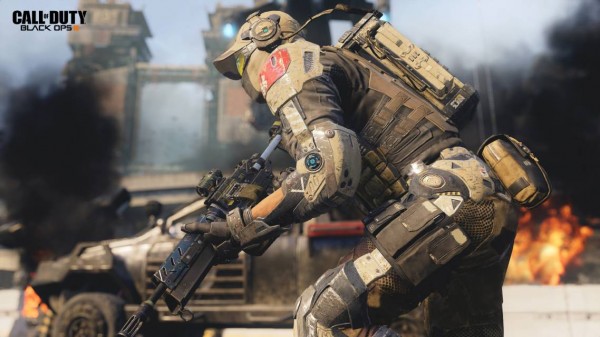 This then leads to the new players feeling good about themselves after getting their first couple of kills and gives them the confidence to keep playing. Because nobody ever finds it fun if you get killed all the time by players who are way more skilled than you are, right?