IKEA and the ASUS Republic of Gamers had a collaboration earlier this year, and it announced a slurry of new gaming furniture which looks futuristic and "cyberpunk" to complete the look. This one is for the gamers, and the world is near to buy it as October comes close to bring the equipment to gamers without having to spend much.

The furniture lineup was initially launched in IKEA China and was already available in Japan last May. However, it would be rolling out later, particularly this October for its worldwide release. No, this is not a collaboration with "Cyberpunk 2077," but it sure would capture the vibe and aesthetic of the popular video game. 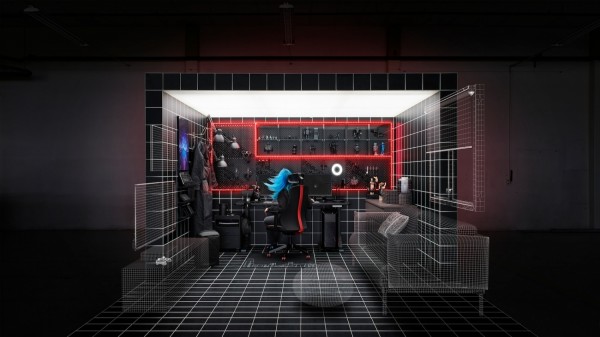 Gaming meets design, style, and functionality, and that is what the new collaboration of IKEA and ASUS ROG brings to the table with their new set of gaming furniture that would soon be available to the public. The lineup offers a variety of things to enjoy, and it includes tables, gaming chairs, phone holders and ring lights, pillows, table mats, and more.

However, this would be somehow different from the earlier release of IKEA and ASUS ROG which did not quite have the color scheme of its latest release now. Last February's focus was more on gaming furniture equipment, but not much with style and color, compared to its upcoming release in October.

The Swedish home company says it would be a "better gaming experience", which they had done with ASUS ROG, something which puts gaming first and prioritizes the comfort or use of the gamer. 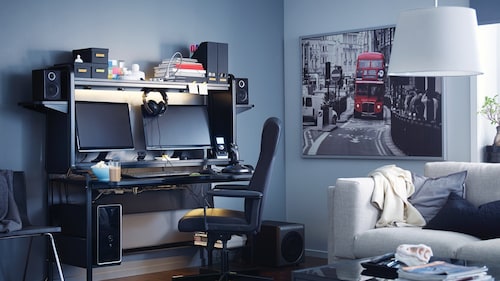 The new experience would have the popular black aesthetic vibe, as well as highlights or streamlines of red, which captures the sporty or adventurous vibe of gaming and adrenaline. The ROG furniture collaboration aims to give gamers what they truly need to focus on gaming.

Cyberpunk Theme: Too Much or Good Enough? 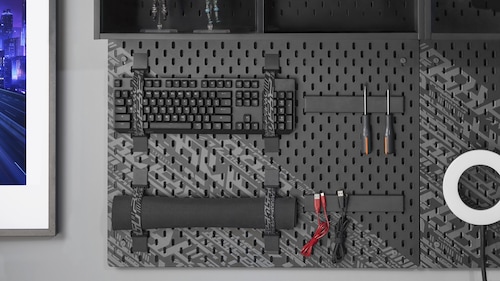 The Cyberpunk theme focuses on black as its main color or aesthetic, and then it is lined with additional colors which users can choose from or select when buying. Of course, it would be up to users on which colors to choose, particularly as they match it to the theme of their rooms or the vibe they want to have.

IKEA and ASUS ROG's new colors have transformed the supposed basic and plain furniture which they initially brought, something which would give more flair to the room.

Is It Worth Buying from IKEA or Opt for the Branded Ones?

IKEA is known for its DIY and readily available furniture, which is available in their stores. Note that they produce quality furniture, but not quite a masterpiece compared to those specialty brands.

However, IKEA's products are also reliable and cheap, something which can be done to set up a budget-friendly gaming nook or room at home.