"Fortnite" Season 8 Chapter 2 brings some exciting new items for players to enjoy. These include the latest Marvel-based Symbiote Mythic items: Carnage and Venom. 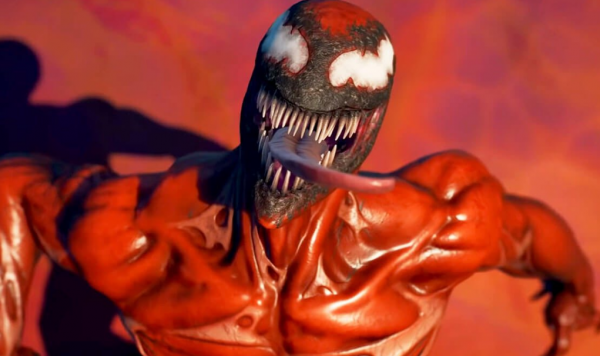 The Carnage skin is part of the "Symbiotes" set.

Since this is the plural of the word "Symbiote", this further confirms that we will actually be getting a new Venom skin! 🔥

The first Venom skin is not part of this set, but its own set called "Venom".

The new in-game weapons released by Epic Games are great enhancements, especially since Marvel fans are currently hyped by the arrival of the new movie "Spider-Man: No Way Home," which is also rumored to feature the popular villain symbiote venom. However, this cross-over is not yet confirmed by Marvel Studios itself.

Although this is the case, "Fortnite" still allows you to enjoy the experience of being Carnage or Venom in the latest version of the popular shooting title. Players can now make their characters wear the new Symbiote Mythic suits, allowing them to have the villains' abilities.

If you haven't acquired them yet, here are their locations, gameplay, and other major details.

According to ESTNN's latest report, the two new MCU-based character abilities in the latest "Fortnite" Season 8 Chapter two are very different from the recent Marvel-themed cosmetics and items. 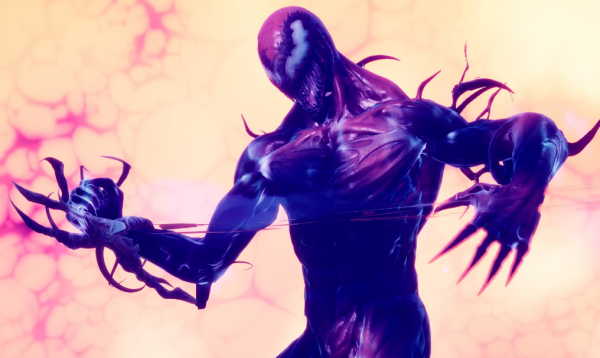 One of the unique things about these new in-game items is their locations. Players would not find them in a stationary location. The new Symbiote Mythics are randomly placed on the map after the first Storme Circle appears.

However, by clicking the map, you can see their current location by identifying their logos (which show their original forms as symbiotes). However, some players said they are usually spawning in the middle of the map near Boney Burbs or Corny Crops.

The new Symbiote-themed update of Epic Games is just one of its enhancements released for "Fortnite." Recently, the giant title developer launched the "Fortnite" March Through Time event, which allowed players to learn while they were within the game. On the other hand, Epic also released the new "Fortnite" Rick and Morty skins.

FortniteInsider reported that Venom and Carnage Mythic items both have the same gameplay. The only difference between them is their visual effects and actual appearance.

These new MCU-based suits allow players to deal additional 60 damage. On the other hand, gamers can also use them to grab enemies that are far away from them.

However, you need to remember that the abilities of Carnage and Venom have a 10-seconds cooldown. Aside from these, you would also have increased speed and glider re-deploy abilities. When it comes to availability, "Fortnite" fans can only use one of them at a time. They would also not be invulnerable since they are still prone to fall damage.

For more news updates about "Fortnite" and other popular shooting games, always keep your tabs open here at TechTimes.