Israel is currently accused of using remote-controlled, AI-powered machine guns to conduct the recent assassination of Mohsen Fakhrizadeh, a top Iranian nuclear scientist. The Middle Eastern country is believed to have used artificial intelligence-assisted weapons back on November 27, 2020, to complete their violent activity. 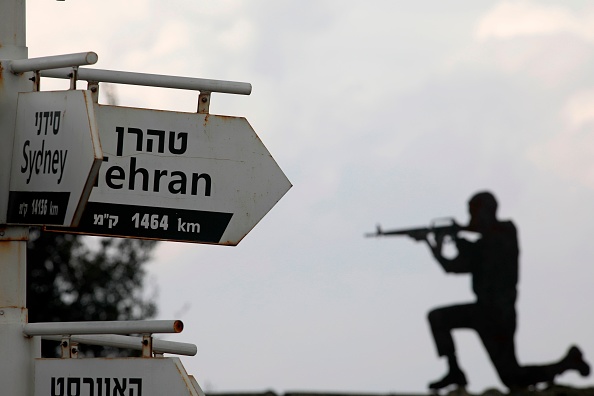 Before the assassination took place, the Iranian intelligence service already warned the researcher about Israel's possible attack on him. For the past few years, the neighboring country wanted to kill Fakhrizadeh since he is one of the leading scientists in developing nukes for Iran.

However, Mohsen did not take the warning seriously since he had already received multiple threats against him by Israel. Way back in 2004, the Israeli government's foreign intelligence agency called Mossad tried to prevent Iran from acquiring powerful nuclear bombs.

To do this, they have been various conduction campaigns, which involve cyberattacks and other technological methods. But, Iranian authorities claimed that the most efficient one is the remote-controlled gun.

According to The New York Times' latest report, various Iranian news agencies claimed that the assassination operation of the Middle Eastern country was fully conducted remotely. 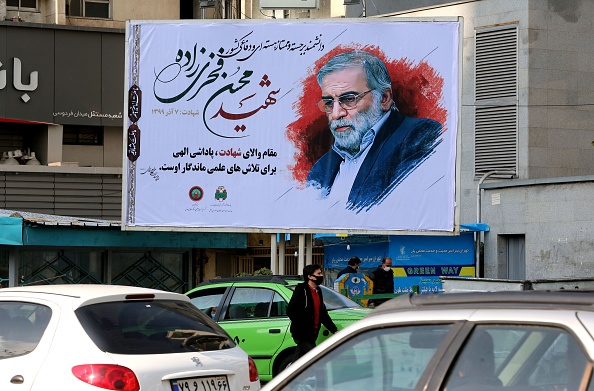 (Photo : Photo by ATTA KENARE/AFP via Getty Images)
Vehicles drive by a billboard in honour of slain nuclear scientist Mohsen Fakhrizadeh in the Iranian capital Tehran, on November 30, 2020. - Iran laid to rest a nuclear scientist in a funeral befitting a top "martyr", vowing to redouble his work after an assassination pinned on arch-foe Israel. Fakhrizadeh died on November 27 from his wounds after assailants targeted his car and engaged in a gunfight with his bodyguards outside the capital.

On the other hand, Thomas Withington, the electronic warfare analyst involved in the investigation, explained that the AI-powered machine gun theory should still be taken with caution, especially since Iran still doesn't have enough evidence regarding the claim.

However, the details disclosed by American, Israeli, and Iranian officials and some intelligence experts familiar with the assassination planning clearly described the attack conducted using the remote-controlled machine gun.

Some critics explained that the new weapon is more efficient than drones since it can't easily be detected. Aside from this new weapon, various countries are also enhancing their arsenals. These include U.S. Air Force's new magnetic field-based system. On the other hand, the U.S. Navy also plans to release new CPS missiles by 2028.

Engadget reported that Israel mounted the new AI-powered weapon on a pickup truck by the side of the road. Individuals involved in the investigation explained that the machine gun was activated when the nuke expert's car approached the truck.

They added that the attack was efficient since it only killed Mohsen, even without using the facial recognition feature. As of the moment, the Israeli and Iranian governments still did not confirm the use of the said weapon despite the statements of the witnesses.