FCC is still battling against robocalls, which clearly annoys telco consumers. As of the moment, many individuals are still complaining about receiving calls from unknown numbers, which claim they are from Apple, Amazon, or other giant companies. 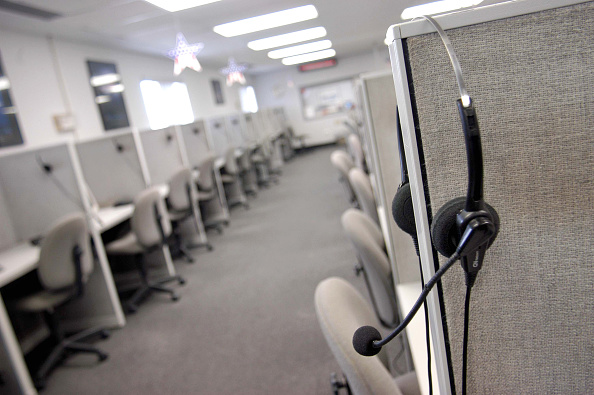 However, the Federal Federal Communications Commission said that you should not answer these calls or believe their statements right away since they could be fake social security calls or other kinds of scams. Back from 2020 until 2021, scammers using robocalls have been affecting around 59 million consumers.

Authorities explained that these scammers were able to steal more than $29.8 billion. It is hard to distinguish if these phone activities are malicious since consumers receive robocalls randomly from legit sellers, which usually offer car warranties, as well as scammers who want to steal their social security number (SSN).

Because of this, FCC decided to release its so-called STIR/SHAKEN technology, which telco companies should integrate into their systems. However, even with this innovation, robocalls still seem to be unstoppable.

According to CNBC's latest report, the new STIR/SHAKEN tech of FCC is quite efficient when it comes to preventing robocalls from reaching telco consumers. However, experts said that this innovation is still not enough to delete or stop spam calls from appearing completely. 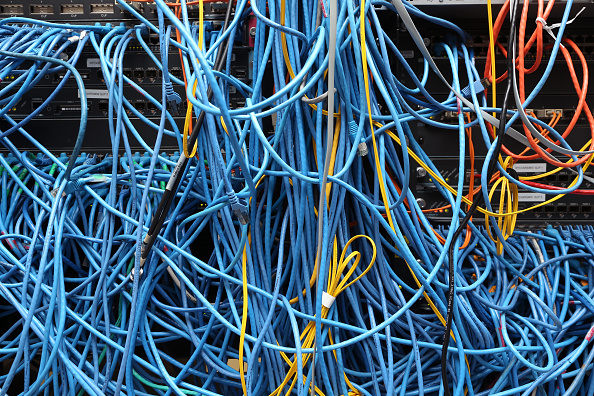 (Photo : Photo by Michael Bocchieri/Getty Images)
Network cables are plugged in a server room on November 10, 2014 in New York City. U.S. President Barack Obama called on the Federal Communications Commission to implement a strict policy of net neutrality and to oppose content providers in restricting bandwith to customers.

Also Read: Verizon, T-Mobile, Will Soon Be Unable To Send Robocalls, Thanks to Stir/Shaken Tech

"It's a game of Whac-A-Mole. Robocallers will find other ways to do what they want to do," explained Paul Schmitt, one of the computer experts at the University of Southern California's Information Sciences Institute.

Aside from the new STIR/SHAKEN feature, the FCC also said that it now requires Verizon, T-Mobile, and other telecommunications firms to provide their own mitigation plan reports. The government agency said that they only have until Sept. 28 to submit their documents.

On the other hand, various telcos are also offering their own spam blocking apps so that customers can limit the number of robocalls they are receiving every day. Thanks to their efforts, T-Mobile, which now verifies more than 300 million calls, and other telco agencies are now able to reduce the spam calls somehow. However, they still have a long way to go before completely removing all robocalls from the market.

Simplest Thing You Can Do as a Consumer

KOMONEWS explained that telco users could also do their part to prevent the further appearances of robocalls. Nomoboro, a robocall blocking firm, explained that scammers behind these spam calls usually use the scare tactic to force consumers to submit to their demand.

If you don't want to be one of their victims, the best thing you can do is allow the unknown call to go to your device's voicemail. Once it sounds like a marketing specialist, it is advised not to entertain the caller.

For more news updates about FCC and its battle against robocalls, always keep your tabs open here at TechTimes.