No-Log VPN or Virtual Private Network is an important tool to ensure that you are protecting both your security and privacy at the same time. 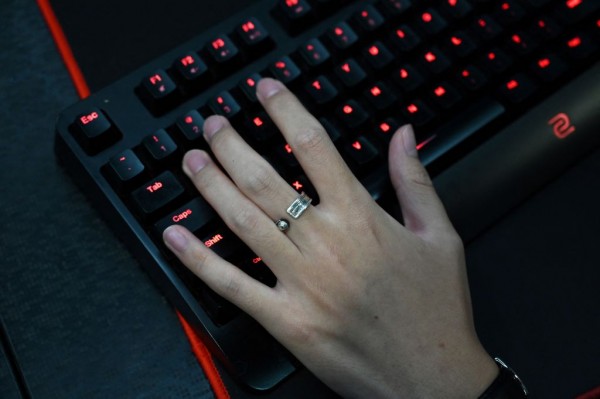 (Photo : by GREG BAKER/AFP via Getty Images)
A man plays a computer game at an internet cafe in Beijing on September 10, 2021, days after Chinese officials summoned gaming enterprises including Tencent and NetEase, the two market leaders in China's multi-billion-dollar gaming scene, to discuss further curbs on the industry.

Some of the best options out there include popular VPN brands, namely NordVPN and ExpressVPN.

Although there are tons of apps to choose from, we have narrowed down the list to the top no-log VPN choices.

What is No-Log VPN

As per CyberNews, no-log VPNs do not store any data or information from the user, as its name suggests. That said, it is impossible to sell the personal info of any user to a third party for profit.

As such, it is best to choose a VPN that has a strict no-logs policy to ensure that it is not selling your data to other companies.

In the first place, there is no info to be sold in this model.

It is worth noting that by using a VPN service, our online activities and connections are exposed to the said platform. Thus, it is vital to ensure that the company is not logging any data that passes through its system.

With that in place, it ensures that your private information, such as search history, and banking details, among others, are not stored in another place.

It would be important as the purpose of using a VPN service for most users is to prevent their ISP or internet service provider from collecting their internet activities and sensitive information.

With all that said, here are some of the best no-log VPNs out there to ensure secure and private internet browsing.

According to DigitalTrends, this no-log VPN costs $13 per month and sports more than 3,000 servers in total.

This is one of the cheapest no-logs VPNs you could get. But its minimal price still competes with the likes of ExpressVPN and NordVPN.

VyprVPN features 700 servers in a total of 70 countries and provides a 12-month free promo.

What's more, this VPN also blocks geo-restricted content, such as streaming Netflix or Disney Plus shows.

On the other hand, this popular no-log VPN is available for only $12 per month, which supports Windows, macOS, Linus, iOS, and Android devices.

This no-log VPN option carries a $13 per month price tag, similar to ExpressVPN and not far from Nord VPN's.

Just like the other VPNs, CyberGhost supports Android, Windows, macOS, Linux, and iOS as well.

By the way, here are some of the best VPN apps for Android users in 2021. In addition, here are the top VPN choices for Windows 10.

ⓒ 2021 TECHTIMES.com All rights reserved. Do not reproduce without permission.
Tags: No-Log VPNs What is No Log VPNs Best No-Log VPNs ExpressVPN Nord VPN
Most Popular