Amazon and Nike advertised on numerous websites that promote misinformation about COVID and other conspiracy theories, claims a recent report. 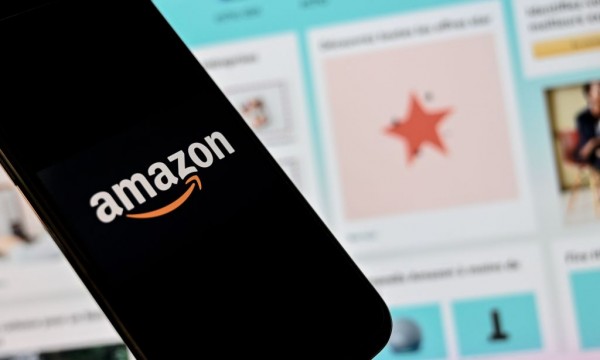 (Photo : by DENIS CHARLET/AFP via Getty Images)
In this photograph taken on November 18, 2020 in Lille, a person poses with a smartphone showing an Amazon logo, in front of a computer screen displaying the home page of Amazon France sales website.

As per Insider, giant companies, such as Amazon, Nike, Asos, and even Ted Baker--among others, were caught advertising on some of the websites that intentionally promoted COVID-19 misinformation.

The advertising information unraveled from the research in The Bureau of Investigative Journalism that it recently published.

The report further revealed that both Nike and Amazon, among other prominent firms, have been advertising on sites that specifically promoted conspiracy theories involving COVID-19. 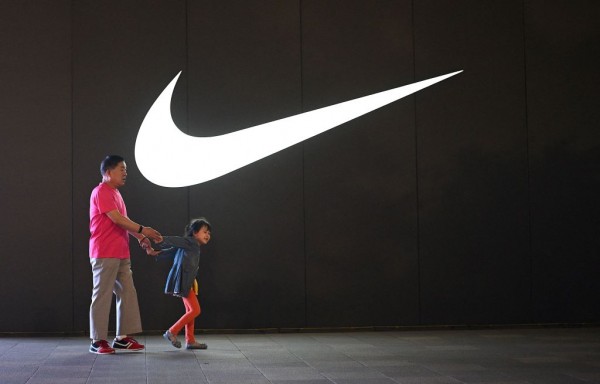 (Photo : by NOEL CELIS/AFP via Getty Images)
An elderly man and a child walk past a Nike logo in Wangfujing shopping district in Beijing on June 2, 2021.

Some of the misinformation claims that the novel coronavirus was engineered by some powerful figures, as well as false data insisting that COVID-19 vaccines have been claiming thousands of lost lives.

The ads of the e-commerce giant, Amazon, have sprouted like mushrooms on misinformation websites.

Some of them even falsely claiming that Bill Gates said those mRNA vaccines, such as Moderna and Pfizer, are "toxic."

It is to note that the co-founder of Microsoft has been a common part of similar conspiracy theories.

To be exact, the Amazon ads have been seen in a total of 30 fake news websites, which is half of the almost 60 misinformation websites that carry ads from major brands like Nike.

It is worth noting that Amazon, Nike has yet to issue a statement to the recent report.

On top of that, Walgreens, eBay, and Honda ads have also been found on these misinformation platforms.

American Honda, the Japanese maker, said in a report of The Observer, that they "are currently working to determine how our advertising may have appeared on the websites in question."

The popular carmaker further assured the public that the company will never support the spread of COVID-19 misinformation.

Aside from these firms, the ads of the US Department of Veteran Affairs also popped up on two misinformation sites.

The Department of Veteran Affairs or DVA went on to explain in the report of The Bureau of Investigative Journalism that "the tempo of new information and websites that come online daily makes it extremely difficult to guarantee that our ads won't appear" on misinformation spreading sites.

DVA further noted that it proactively blocks the ads on these kinds of sites.

Not just that, the research also showed other organizations, including educational institutions, and charities on the conspiracy websites.

Elsewhere, YouTube has already launched a crackdown campaign on COVID-19 misinformation on the platform, purging more than 1 million videos.

Meanwhile, the refusal of Reddit to kick out the misinformation communities among its subreddits has sparked a widespread protest.