The Hubble Space Telescope has taken countless photos of things it sports in the vastness of the universe in its 31 years in service. Its photos have had numerous subjects too, ranging from breathtaking nebulae and glittering star clusters to star explosions and fading stars nearing death.

Some of its most awe-inspiring photos, regardless of the subject matter, are undoubtedly the ones that show bursts of color. Here are some examples of the most colorful photos taken by the Hubble Space Galaxy: 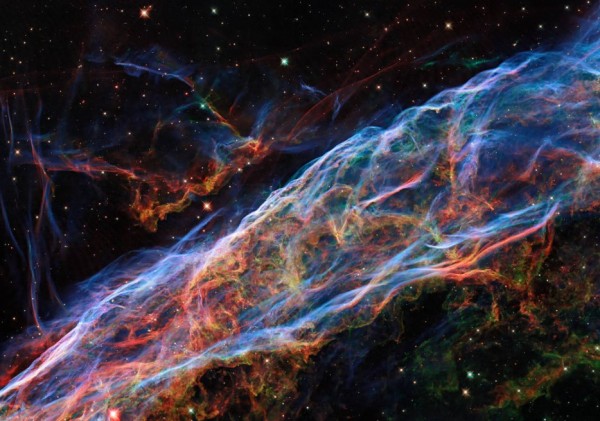 The Hubble Space Telescope frequently takes photos of nebulae it finds in space. An example of which is the Veil Nebula. The Veil Nebula is located around 2,100 light-years away from Earth, specifically in the constellation Cygnus. 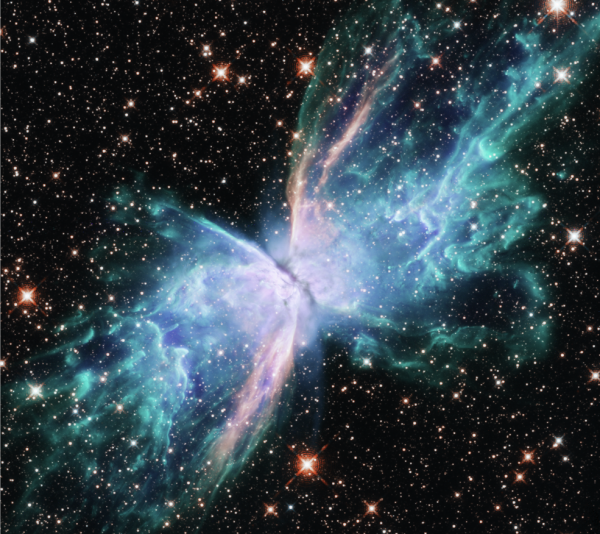 Another example of a colorful photo of a nebula that the Hubble Space Telescope has taken is one of the Butterfly Nebula. Otherwise known as NGC 6302, the Butterfly Nebula is located somewhere between 2,500 to 3,800 light-years away in the constellation Scorpius, according to the National Aeronautics and Space Administration (NASA). 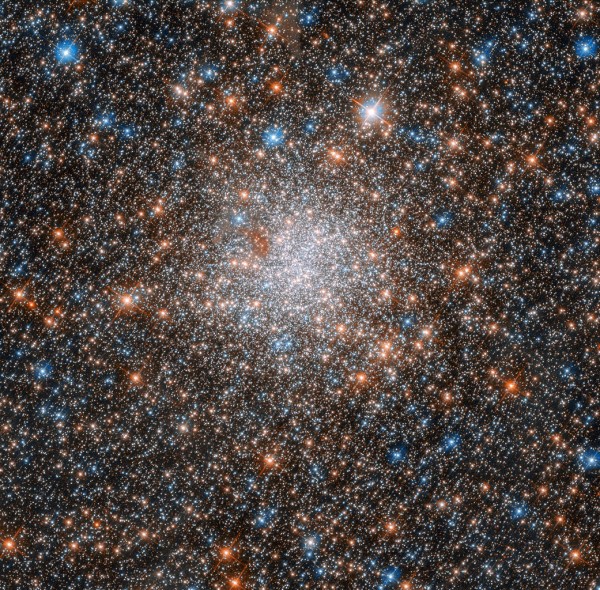 NGC 1898 is one of the star clusters that the Hubble Space Telescope has snapped a shot of. This globular cluster was discovered by John Herschel, a British astronomer, in November 1834. 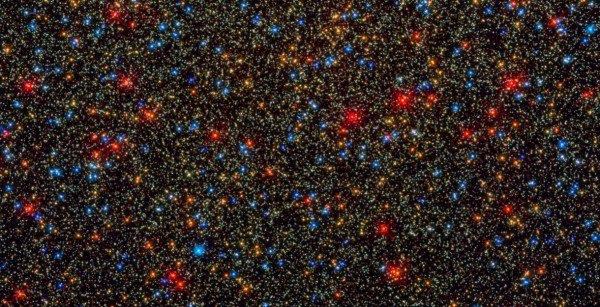 The Omega Centauri is another example of a globular cluster that the space telescope has documented in a photo. According to the European Space Agency (ESA), the Omega Centauri is located 16,000 light-years away from our planet and is home to stars that are between 10 to 12 billion years old. 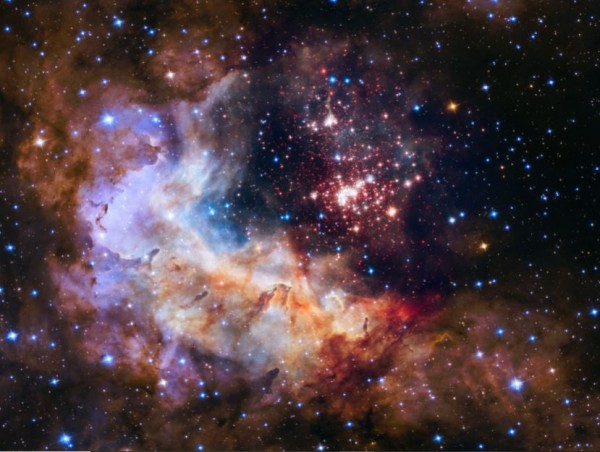 Another star cluster that the Hubble Space Telescope has taken photos of is the Westerlund 2. In fact, the space telescope snapped a photo of the Westerlund 2 using its Wide Field Camera 3 for its 25th anniversary in orbit.

NASA defines a supernova simply as an explosion of a star and "the largest explosion that takes place in space." Supernovas, or their remnants, make for fantastic photos as seen by shots taken by the Hubble Space Telescope. 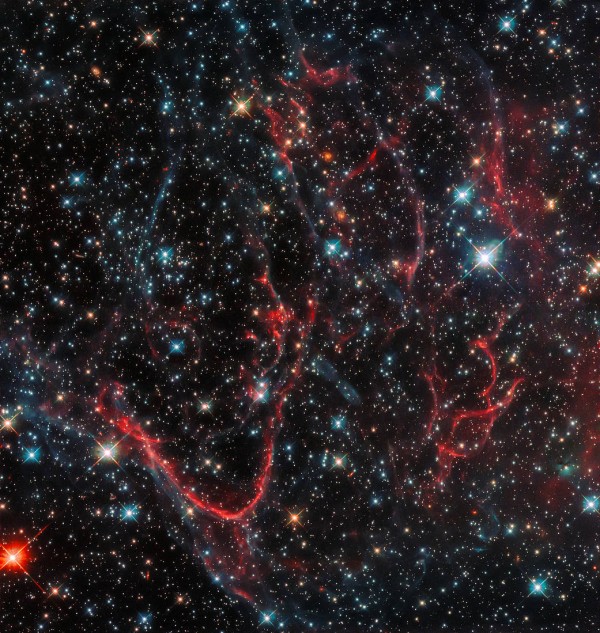 An example of which is Hubble's photo of the SNR 0454-67.2, which is located in a dwarf galaxy called Large Magellanic Cloud. According to NASA, the SNR 0454-67.2 is most likely a result of "a Type Ia supernova explosion; this category of supernovae is formed from the death of a white dwarf star that grows by siphoning material from a stellar companion until it reaches a critical mass and then explodes."