Buy now, pay later is the payment method of choice for a lot of people these days, and it has made the industry grow incredibly massive. 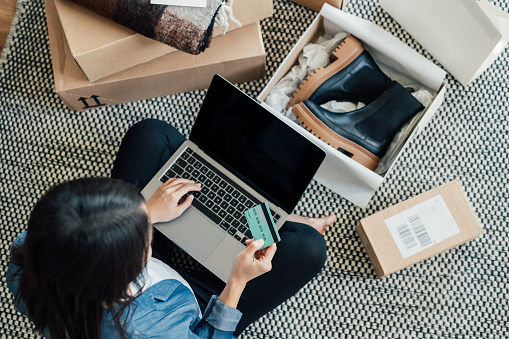 CNBC reports that buy now, pay later is now a $1 billion industry. The likes of Affirm, Klarna, and Afterpay are among the most popular providers of BNPL, and other, more established Big Tech companies are also wanting their own slice of the pie.

These include Amazon and Apple striking up a partnership with Affirm, Paypal launching its own buy now, pay later service, and Afterpay being sold to Square in a cool $29 billion deal.

Before buy now, pay later, people only had credit cards to pay for items. However, the dangers of mounting credit card debt then surfaced. Folks were just scared off by the fact that with a credit card, they might be spending way more than they can actually afford. By the time they find out, they're already in crushing debt.

As a result, buy now, pay later services grew exponentially, and experts are seeing even bigger growth for years to come. It has, in fact, become even more popular largely due to the pandemic.

Since a lot of physical stores had to close down, people could only turn to online shopping. This then led to worldwide e-commerce transactions reaching an insane $4.6 trillion in total value, which is a 19% jump from two years ago.

Analysts say that buy now, pay later comprised around $97 billion of that total revenue. Two years from now, they predict that number to double.

According to NerdWallet, there are multiple ways that BNPL works better than credit cards. But perhaps its greatest advantages over the latter is the apparent ease of payment and better flexibility. 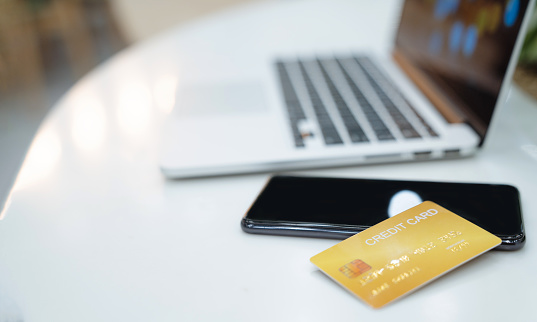 That's because credit cards require users to pay at least the minimum payment amount at the end of the month. Buy now pay later, on the other hand, users can choose between three, five, or even 12-month payment options for their purchases.

However, buy now, pay later has a glaring issue: you can only use it to make specific purchases only from merchants that offer them. But with e-commerce giants such as Amazon securing BNPL partnerships, perhaps this disadvantage won't mean anything anymore.

For now, it seems like there's no way to go but up for buy now, pay later providers

It's worth noting that people often use BNPL for high-value purchases such as the latest tech. This could be a new smartphone, computer, or a tablet, alluding to mostly work-from-home career arrangements caused by the pandemic. The industry is going to grow, and it will be big.

Related: Best Credit Cards For Having High Credit Score in 2021

Best Credit Cards For Having High Credit Score in 2021