Intel has already offered AIBs (add-in board partners) the reference design for their Intel ARC graphics cards ahead of launch, specifically the Alchemist GPUs. 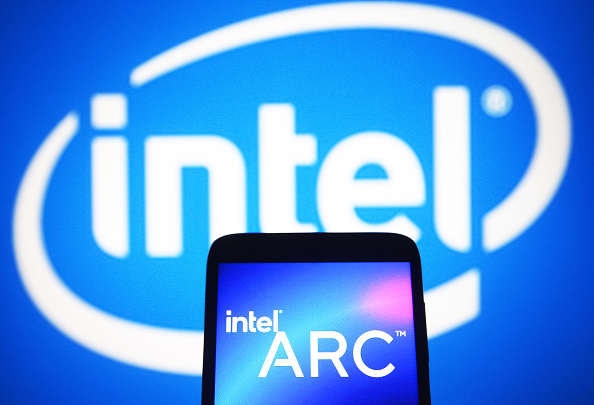 That's according to Intel SVP and GM of the AXG (Accelerated Computing Systems and Graphics) group Raja Koduri, reports Hexus.

Koduri was recently interviewed by a Japanese tech site called ASCII.jp, where he answered a few questions about Intel ARC, as well as a few other things.

Obviously, the one thing from him that stood out during the interview was the remark about the ARC Alchemist GPUs.

According to him, Team Blue is currently ensuring that graphics card makers have immediate access to the company's reference board designs for Alchemist.

This could include the usual suspects: Gigabyte, MSI, ASUS, Zotac, etc.

Still, there are several uncertainties despite Koduri's proclamation. Namely, it remains unclear if Intel is actually going to sell/market these reference designs the way NVIDIA and AMD has done (i.e. the "Founders Edition" graphics cards).

Aside from this, it also looks like Intel is offering AIBs a greater level of freedom to design the ARC graphics cards however they want. This would obviously give consumers a lot of different models to choose from, specifically because the first edition of Intel ARC doesn't seem to offer anything beyond upper mid-range.

Earlier this month, it was reported that the first batch of Intel ARC GPUs will compete against the RTX 3070 and the RX 6700 XT from NVIDIA and AMD.

A good number of AIB models for Intel ARC would certainly count for the lack of performance-based product tiers.

Intel ARC GPUs: What Else Is Known?

Intel is looking to make sure that current market leaders NVIDIA and AMD won't be leaving them behind in terms of tech features on their ARC graphics cards.

NVIDIA and AMD, for instance, both have their own supersampling techniques: DLSS and FidelityFX, which offer gamers a substantial performance boost when running the most demanding games of the generation.

Intel, of course, will be having XeSS (Xe Supersampling) for their ARC GPUs, to compete in this category.

Aside from that, the ARC cards also offer hardware-accelerated ray tracing, as well as full support for DX12 Ultimate, according to Intel themselves.

The graphics cards are also going to be overclocking-ready at launch, which could be way better once the AIB partner designs are out.

Lastly, Team Blue didn't really confirm whether ARC Alchemist will support multi-GPU. But it could be safe to say that they won't, because tech like NVIDIA's SLI/NVLink and AMD's Crossfire are pretty much dead.

Barely any games these days support multi-GPU configurations aside from those built during the tech's heyday (during the late 2000s to the 2010s).