A popular leaker on Twitter has revealed some interesting details about NVIDIA's RTX 30-Series Super cards. The alleged batch of upcoming GPUs was involved in a rumor mill over the past two months. 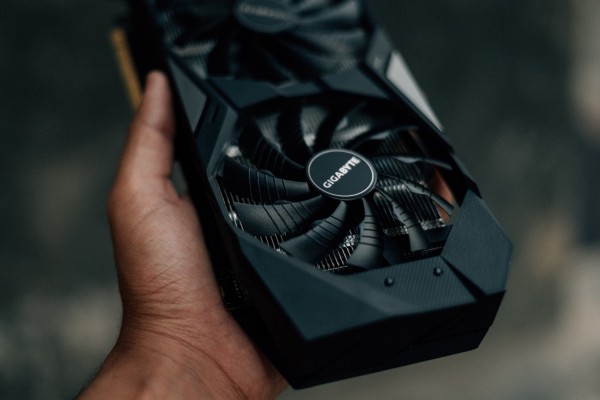 Kopite7kimi, a reliable tipster of computer hardware on Twitter, created a summary for the alleged RTX 30-Series Super cards.

Long before this list came out, the Ampere cards became big news to gaming fans who are continuously searching for powerful graphics cards.

Last month, the rumors about the NVIDIA RTX 3090 Super came out. According to the leak at that time, the 30-Super Series card will feature 10,752 CUDA cores along with the GA102 chip, which will provide a speedy memory configuration.

The leak continued that consumers could experience a near performance similar to the RTX 3090 through its Super variant.

Of course, we could not say how true this information is until we hear NVIDIA speak about its official launch.

Tech Spot detailed the alleged features of the RTX 30-Series Super cards, as spotted by kopite7kimi. The following GPUs are compared to their predecessors.

Previously, another leaker Greymon55 said that the RTX 3090 Super would have 10,752 CUDA Cores. What kopite7kimi found did match what the former tipster mentioned.

In comparison, the vanilla 3090 might be close to the RTX 3090 Super because the latter features the identical 24GB GDDR6x memory.

However, what separates them differently is the number of CUDA Cores.

RTX 3090 Super is also taking the trend of GPUs to the next level through its 400W+ TDP. Meanwhile, the RTX 3080 Super will introduce an extra 2GB of GDDR6x memory to complete the 12GB space.

NVIDIA RTX 3070 Super, on the other hand, could mean slight improvements compared to its previous model. What we clearly see in this graphics card is the change of GDDR6x memory from GDDR6.

Back in July, the arrival of these two RTX 30-Series Super cards were everywhere. The report suggested that the company was now developing RTX 3070 and RTX 3080 Super for their launch in 2022.

At the time of publication, there was no computer mentioned that could adopt the GPUs. However, there's a chance that these graphics cards could debut on modern gaming laptops.