Intel is steadily bringing the pain with their top-end Alder Lake chip, the Core i9-12900K. Various leaks have shown that this CPU is a beast, and now, we see its actual performance in a gaming workload. 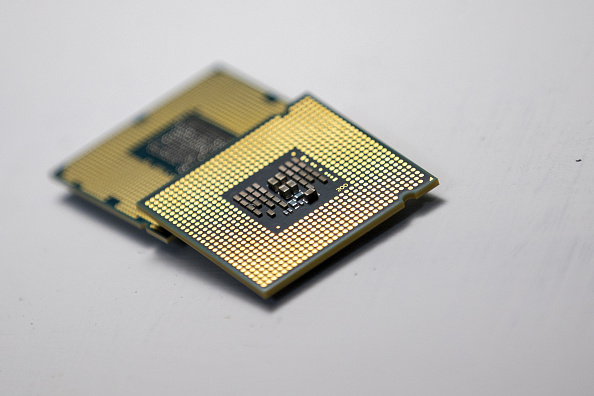 The Intel Alder Lake CPU was recently spotted in the benchmark database for "Ashes of the Singularity," an RTS (real-time strategy) game popular for hardware benchmarking tests, specifically for CPUs. This is due to the game's heavily CPU-bound nature.

According to WCCFTech, the 12900K was almost 40% faster than the AMD Ryzen 9 5950X when running the game, which is basically a beatdown.

At least 21 entries mentioning the Intel chip were found in the database, where it was indicated that the CPU was always paired with 64 GB of RAM and an NVIDIA RTX 3080.

This would not be the first time that the upcoming Intel Alder Lake flagship bested the current top dog in benchmarks.

Earlier on, leaked Geekbench scores also saw the 12900K beat the 5950X in both multi-core and single-core tests. But as Tom's Hardware says, people should take this benchmark result with a grain of salt.

Intel is scheduled to launch their Alder Lake CPUs, headlined by the i9-12900K, on November 19.

That is, if there won't be any further delays.

Intel Alder Lake: Why Is It Dominating So Far?

AMD Ryzen has dominated the CPU space for the past four years, essentially relegating Intel to second fiddle.

But Team Blue decided they're going to change things up a lot for this generation, going for an ARM-based architecture called big.LITTLE. This could very well be the ace up Intel's sleeve.

The ARM architecture made the new-generation Intel chips into hybrids.

In other words, their core counts aren't configured like traditional ones. The i9-12900K, for example, has a total of 16 cores and 24 threads. That's because it has 8 "big" cores with 16 threads, and 8 "little" cores with 8 threads.

Intel touts this architecture's ability to delegate smaller, background tasks to the little cores (which are more power-efficient), then making the big cores do all of the heavy lifting. This reduces the total CPU overhead, which leads to increased performance.

But until then, this architecture only proved its mettle in productivity tasks, where core count matters more compared to gaming.

Back in August, Intel made a very bold claim: their Alder Lake CPUs will offer more optimization for games.

They said this during their Architecture Day 2021, wherein they stated their focus to be as follows: let people run their games hassle-free while there's a heavy task running in the background simultaneously. 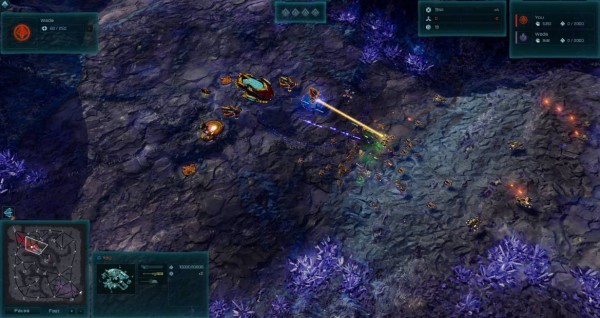 Modern multi-core CPUs, such as the AMD Ryzen series have offered some semblance of this kind of performance, but it still had its problems.

Traditional chip architectures just aren't built enough for this type of workload, which is where Intel wants to bring the hammer down.