Self-Driving FedEx Trucks To Roam US This September! Aurora Wants To Complete Driverless Delivery Tech by 2023

Self-driving FedEx trucks are expected to be seen in the streets of the United States before 2021 ends. This road activity is a part of Aurora's driverless technology. 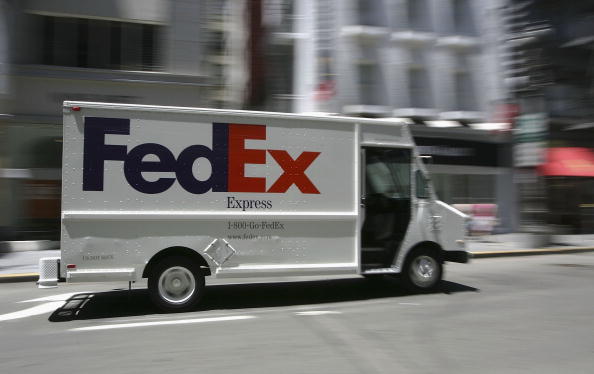 The giant tech firm announced that FedEx would use its software to deliver goods between Dallas and Houston. However, these trucks would still have a safety driver since the innovation is still incomplete.

On the other hand, Aurora announced on Wednesday, Sept. 22, that it plans to use its new driverless software for trucks around late 2023. The company, led by the former heads of self-driving programs at Uber, Tesla, and Google, claimed that it would do this without the supervision of a safety driver.

Right now, Aurora and other car manufacturers, including Tesla, are trying to create the perfect driverless feature. However, there is no company yet that achieved this capability. 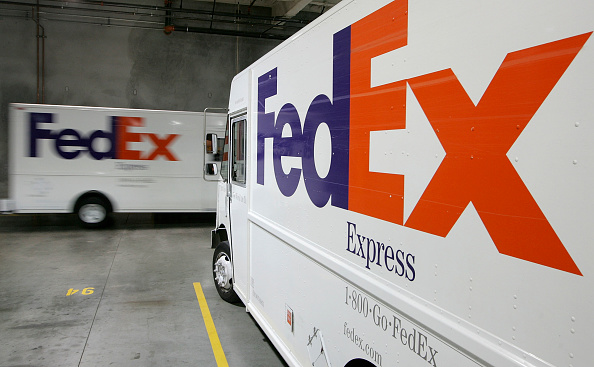 If Aurora is the first one to pull this off, it would greatly help FedEx and other delivery companies and consumers prevent physical contact with other individuals, which is essential during the ongoing global pandemic.

According to Reuters' latest report, Aurora decided to collaborate with the U.S. truckmaker PACCAR Inc. to develop its self-driving trucks. For some individuals, the driverless FedEx delivery mobiles are already great innovations.

However, this is just the start for Aurora as the company plans to go public through a deal with Silicon Valley innovators Reid Hoffman and Mark Pincus.

Tesla FSD Autopilot is now being criticized in other news since some experts believe it could promote inattentiveness. On the other hand, carmakers could soon release a camera feature that could detect sleeping drivers.

South China Morning Post reported that China is now rolling out its own autonomous driving standards.

These new requirements are released as various automakers are transition towards self-driverless technology. The Chinese government announced that its new autonomous standards would be implemented this coming March 2022.

For more news updates about self-driving techs and other similar innovations, always keep your tabs open here at TechTimes.