Facebook has named its new CTO or chief technology officer for the hardware division, and this person is the current head of the company's Oculus VR division. Andrew Bosworth is a known executive of Facebook and has served the company for several years now, bringing innovations to the Oculus brand, which specializes in VR tech. 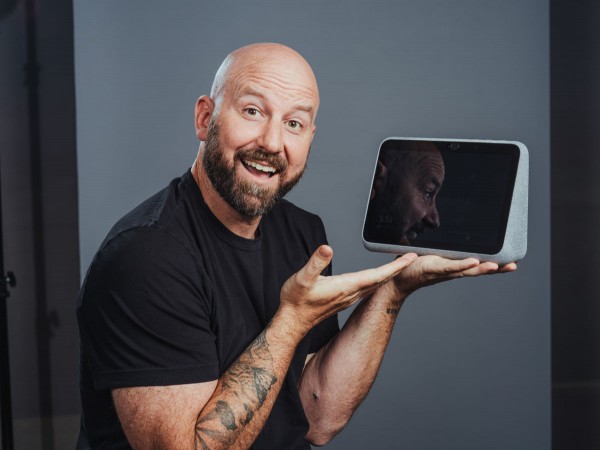 Facebook is replacing Mike Schroepfer for the hardware division of the social media company, and it is with great pleasure that they announced this earlier today, with Andrew Bosworth, a.k.a. "Boz," to replace him. A "note" from Mark Zuckerberg said that the 13 years of leadership and experience of the former executive had served the company well.

Schroepfer has announced his leave from the position earlier today but is not exactly leaving Facebook.

That being said, Schroepfer is now transitioning to Facebook's senior position, a higher one compared to his previous focus as ahead. The big blue social media are shaking things up in their company, and it only shows that Boz's appointment would change the direction of the company and its upcoming ventures.

Oculus is one type of hardware product which the company has, and frankly, it is one of the most popular offers of Facebook to the world, apart from its social media. It is known that the Oculus has met worldwide fame, something which gamers are accustomed to and enjoy using.

The metaverse would help a lot in expanding Facebook's AR and VR leg, with Oculus being the star of the show and the main device that would aid in achieving it. The focus on hardware only signifies that Facebook is not yet done and would still have more to offer to the public.

It was known that Andrew Bosworth is focused on expanding the Oculus VR tech of the company, soon integrating AR or augmented reality into the social media brand. Facebook's Reality Labs is known to be the one that would soon bring the "metaverse" for the big blue social media, something which Boz is now leaving behind.

However, the project is not in vain and only remains a venture, something that the social media company would continue despite the loss of its former head. Now that Boz is transitioning, the Reality Labs focus and Oculus VR would be in the hands of another, but Facebook would continue the project.

Facebook's hardware includes that of the Oculus VR, Smart Glasses venture with Ray-Ban, the Portal video conferencing device, and others.

Those products are speculated to expand soon with the change in leadership, something which Facebook is focusing on as it is a big tech company that does not focus on social media alone.

Related Article: Could Facebook Boycott Happen? Nationwide Ban to Start Next Month, According to Critics