‘FIFA 22’ Soundtrack: Here’s Every Song Included by EA and How to Customize Your Playlist

FIFA 22 has released its list of soundtrack that would come to the game, and it is one masterfully crafted list from EA Sports, bringing the tunes that would accompany players in the new game of football. Sports are related to music, and they share a correlation where sports-related games focus on the hottest music to release for fans and gamers. 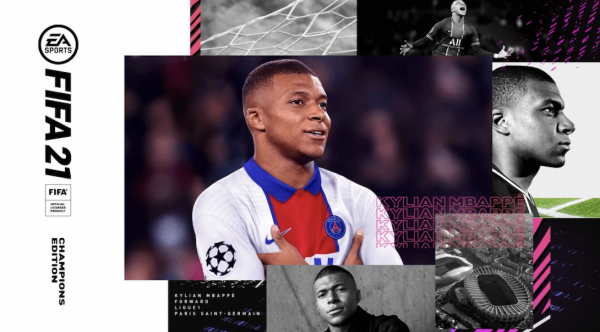 The full soundtrack of the upcoming football game from EA is here, and it is on fire, as several tracks feature some of the best artists from both the mainstream, pop, and indie world. Most of the songs here are upbeat or bordering into the Hip Hop genre, bringing a playlist that features several of the popular hits in the industry.

How to Remove a Song from a Playlist

EA's forum has discussed ways on how to create a playlist or save songs for one's curation whenever playing a game. However, sometimes that would not work, so the way to do this is via navigating EA Trax and just crossing off the songs which users do not want to hear.

Head to "EA TRAX" and look for "Customize," here, songs would have a mark on one side, signifying that it is part of the queue. Toggle it by pressing "X" for PlayStation or "A" for Xbox to remove it from the list.

EA has recently been infected by a malware attack that stole a massive 780GB of their files and threatened to leak it online. It is unknown if EA will continue its loot box initiative, as it is seen as a form of gambling with FIFA 21.