Twitter wants to put the hammer down on toxic replies that their users get on the platform. And they're starting with Tweet replies. 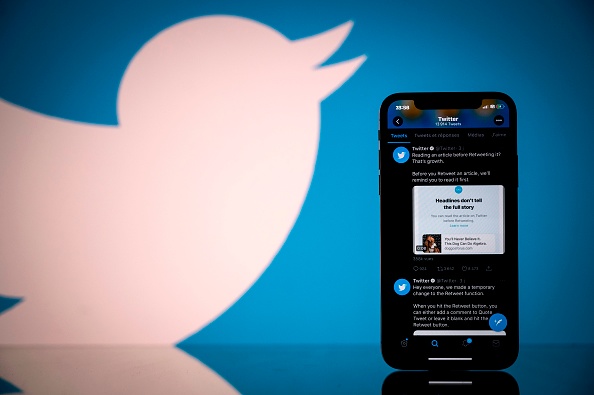 (Photo : LIONEL BONAVENTURE/AFP via Getty Images)
This photograph taken on October 26, 2020 shows the logo of US social network Twitter displayed on the screen of a smartphone and a tablet in Toulouse, southern France.

According to Engadget, Twitter has started demonstrating new functionalities that allow users to filter and limit replies to their tweets.

Aside from that, the social media giant is also asking for more input from their users on how best to go on with these proposals.

Paula Barcante, Senior Product Designer for Twitter, showed a sneak peak of these reply-limiting and filtering features. These are still concepts yet, however, with their only purpose being to seek some feedback.

We’re exploring new controls called “Filter” and “Limit” that could help you keep potentially harmful content — and people who might create that content — away from your replies. These are early ideas, so we'd love your feedback 👀🧵👇 pic.twitter.com/nInOMQz7WK

Judging from the images that she tweeted, it looks like Twitter will potentially have two buttons: one for filtering potentially offensive replies, and another for limiting "potentially unwelcome accounts" from replying.

These offensive replies can be anything containing harmful language or even hate speech, as well as uninvited and repetitive ones. Once the users toggle these buttons, the filtered replies will not be visible to anybody on the thread except for the people who posted them.

As for the "unwelcome" accounts, it looks like they're going to be classified according to harmful language content, as well as a constant stream of repetitive, uninvited tweets. Toggling the button means these accounts won't be able to reply to user tweets.

Read also: Twitter to Roll Out Updates Aiming to Stop Tweets from Disappearing

Twitter Filters And Limiters For Toxic Replies: How Will They Work?

As per the concepts that Barcante shared, it looks like these functions will be largely automated.

Users will receive a notification from Twitter asking if they want to turn on the controls as soon as it detects possible hateful replies to any tweets.

Barcante warns, however, that since the function concept is automated, it might not always be accurate. There could be times that the filters will take down even the non-problematic replies.

For now, the only option for Twitter users to help filter out toxic replies and hate speech is to limit replies to only the people they follow, or only those who users mention in tweets, reports Business Insider.

Since last year, the social media giant has been trying its best to curb the increase of toxic language and hate speech on their platform.

For one, they've already threatened to ban any links that promote either hate speech or violence, with repeat offenders being suspended.

Another function is their most recent one: the "Unmention" feature, which Twitter hopes could help users limit unwanted attention from strangers on the platform. With this feature, the social media company hopes to protect people from potential online harassment. 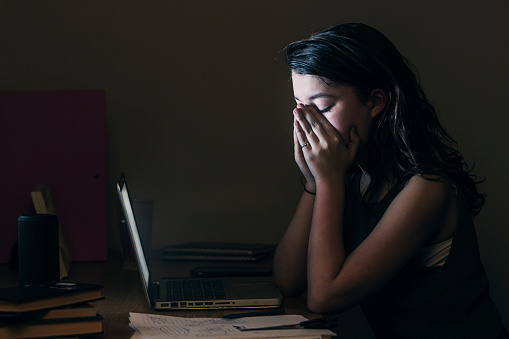 The "Unmention" feature was first announced back in June and is currently undergoing testing.

If launched, it could allow users to protect themselves from being mentioned negatively, all without having to directly block or mute offending parties.

Related: Big Tech: Facebook, Twitter, and MORE Sue Texas Law for Censorship As It Does More Harm than Good

Big Tech: Facebook, Twitter, and MORE Sue Texas Law for Censorship As It Does More Harm than Good

Twitter to Roll Out Updates Aiming to Stop Tweets from Disappearing