Discord, a popular voice-chat app, has upcoming new features that Premium Nitro subscribers can use.

Earlier this week, the team announced that you can now use a unique avatar for each channel server.

The users can now go to "edit server profile" instead of heading to the "change nickname" option. This will allow them to alter their nicknames and avatars in a particular servers, which work if a user have joined several servers.

Apparently, that's not the only feature for the streaming application.

According to the company, you can also schedule an event ahead of its launch, the same way how the Facebook event works. 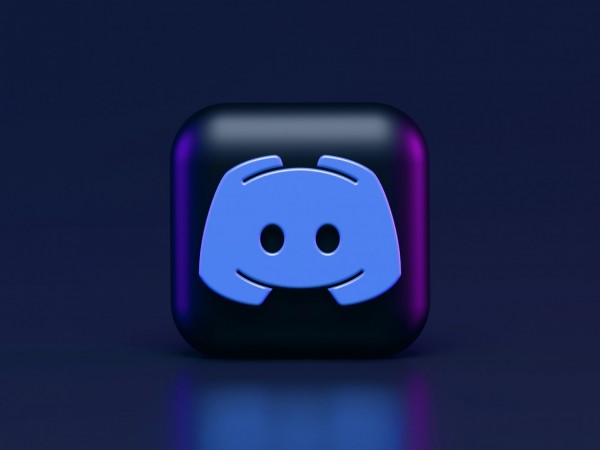 (Photo : Alexander Shatov from Unsplash )
Discord now improves avatar customization for the users. The new feature also includes a way on how you can schedule ahead of time. Here's how they work.

From The Verge's recent report, an interesting feature will soon be usable for users who always want to stay updated for important announcements. The developers who want to inform the players about their upcoming games could use this Discord feature so every fan could stay in tune.

The feature sounds like a typical RSVP since those who are interested in an event could be notified during the schedule. They could receive notifications to enter the event.

This also opens an opportunity for those who frequently miss significant meetings online.

Besides this scheduled events feature, Discord Avatars will be making their way on the platform earlier this week, especially for Discord Premium Nitro subscribers.

The avatars are fully customizable and can be used for multiple servers.

In the past, we knew that users needed to change their avatars whenever they landed on the various servers. This could be tedious on the part of those who enter different servers.

As per Howto Geek's article on Monday, Sept.27, the new server profiles were expected to come at the time of publication.

The Discord Avatars can now be utilized by Premium Nitro Tier users.

Meanwhile, the Discord scheduled events feature would be unveiled on Tuesday, Setp. 28. In the next two weeks, it would be readily available for the fans.

Is it Worthy to Purchase Discord Nitro?

In a Quora forum about Discord Premium Nitro, many citizens shared different opinions about its importance. One user said that those who often treat Discord as their main social media could reap its full benefits.

Besides the 100 MB upload limit, the cheap subscription would also let you create emojis. Another person who uses the chat app wrote that he was happily using the Discord Premium because of the server boost per month.

For those who consider Discord a social app staple, purchasing its Nitro Tier is definitely worth it.

Last week, we reported that the app has been testing the Watch Together feature following YouTube's Rythm takedown on the platform. Upon this event, several music lovers voiced out their disappointments to YouTube.

So far, we anticipate that the Discord Watch Together will have a better set of features than Rythm and Groovy.

If you want to get started watching movies on the Discord Chat Server, you can also read the article about that.

Related Article: Discord's Groovy Bot to Be Discontinued as Google Files for Cease and Desist