Elon Musk said Tesla's FSD or Full Self Driving beta will start adding 1,000 new testers each day by next week, but the first batch will only be those who boast perfect safety scores. 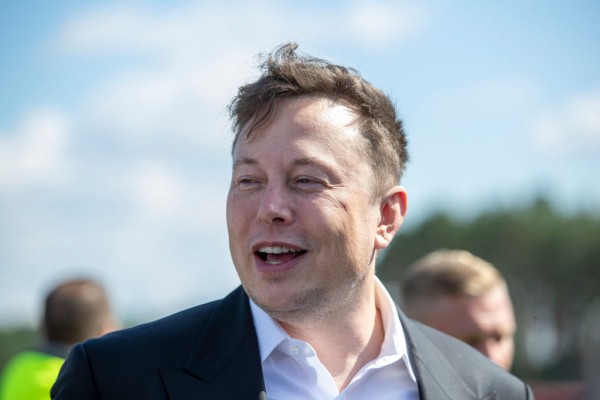 As such, the prioritized users will be those with a 100/100 Safety Score, which is a new system that the EV maker introduced along the FSD Beta Button to filter out drivers with bad behavior.

The Tesla CEO and founder announced the release of the Tesla FSD Beta button will be on Sept. 24, which finally happened after numerous delays.

During the announcement, Musk also revealed that the FSD button will not be a download button of the said feature as it was initially expected. Instead, it will serve as a request button that will still be subject to one week of behavior observation.

After a week of safe driving behavior, the owner will be able to start testing the Tesla FSD feature.

It is to note that the initial release of the button was first envisioned last 2019, which was supposed to roll out before the year ends.

Back then, the FSD package was still cheaper at a price tag of $6,000, compared to the current cost to the tune of $10,000, as per CleanTechnica.

According to Electrek, the Tesla exec announced that the FSD Beta is rolling out its version 10.2 on Friday, Oct. 8, which marks the "wider release" of the feature to more testers.

With that said, billionaire Musk announced that the wider rollout of the FSD Beta will be ranked based on the newly introduced Safety Score system, which is likewise still in beta.

The Tesla boss further noted that the "first few days" of the FSD release will be for users with a 100/100 Safety Score. After which, those with a 99 rating will get the feature. Then, owners carrying a 98 score will follow, and so on.

As per Teslarati, the new scoring system paired with the Tesla FSD is meant to evaluate the overall driving behavior of its owners, which will decide whether they are worthy of the controversial feature.

What's more, the scoring system also seeks to incentivize good driving behavior after the Tesla FSD feature got the ire of the National Transportation Safety Board or the NTSB.

The NTSB raised concerns regarding the safety of the FSD, noting that the EV firm still needed to address its "basic safety issues."