AMD RDNA3 Navi 33 Might Be Weaker Than Previously Rumored

AMD is not due to release their next-gen RDNA3 graphics cards, possibly the Radeon RX 7000 series, until at least 2023. But there are already rumors suggesting it could be a bit less powerful than expected, specifically the Navi 33 SKUs. 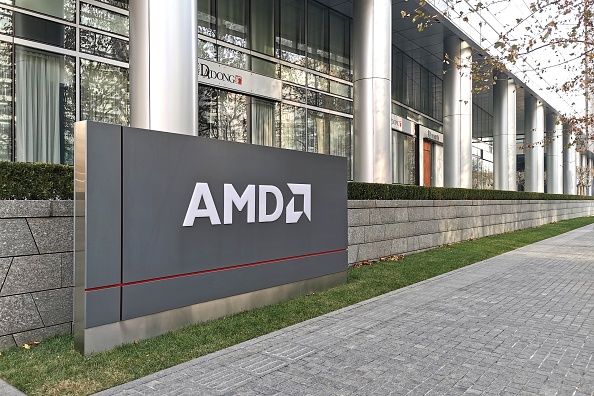 According to TechRadar, the upcoming AMD RDNA3 Navi 33 cards could only feature a total of 4,096 stream processors.

This is a little bit less than the previously rumored, but it's still unconfirmed.

The rumor comes from established industry leaker Greymon55 on Twitter, who's had a reliable track record of leaks for the past few years.

The leaker was also the one that leaked the initial stream processor: 5,120 SPs.

As you can see, Navi 33 AMD Radeon cards will be made on 6nm and will feature performance greater than that of the current-gen RX 6900 XT. That 128-bit memory bus and GDDR6 memory is a bit suspect, though, considering that top-end cards these days often have GDDR6X.

The new numbers for the upcoming AMD cards are now as follows: a total of 4.096 cores spread across 16 WGPs (Work Group Processors), reported WCCFTech.

Don't be fooled by the ascending order of the Navi GPUs: Navi 33 is actually the mid-range SKU. While this upcoming AMD graphics card is a bit weaker than first rumored, it's still pretty much a beast.

Greymon55 made it clear that AMD is designing Navi 33 to be "better" than the RX 6900 XT, or at least match it if not exceed it.

Furthermore, considering that current-gen Navi 23 refers to the mid-range RX 6600 XT, then you're looking at a next-gen low-tier card that could outperform a last-gen top-tier part.

Before you go off and say that this is bad news, again, consider the perspective presented in the first paragraph: a graphics card that's technically mid-range outperforming the current-gen top dog. That is no easy feat.

This is still well in line with the earliest rumors from back in May, when RDNA3 has been teased to offer an insane performance jump over RDNA2 (aka the RX 6000 series).

The only thing to watch out for now is how AMD will price these upcoming graphics cards. They already missed the mark a bit with the RX 6600 XT's high price tag for its performance tier.

If they manage to price these cards just under that of the NVIDIA RTX 4000 series, then it could be a great fight. 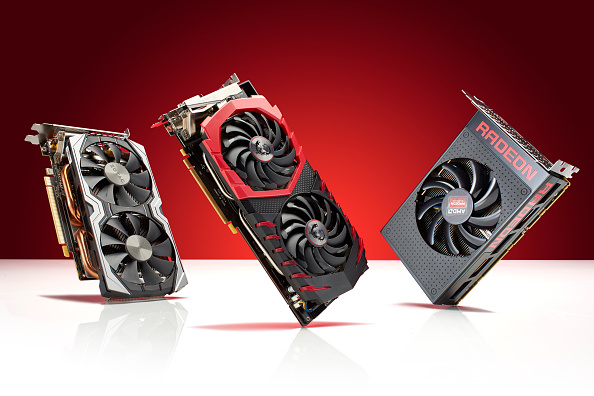 2023 is the rumored release window for RDNA3. That's still a long way to go in the tech space, and anything can happen. Even the most credible leakers such as Greymon55 are still unsure, with them going as far as saying that specifications will become clearer as time goes by.