Despite falling a little bit short of going toe-to-toe with the RTX 3000 series, AMD and its RDNA2 GPUs are likely going to experience a crazy performance jump come the next generation. 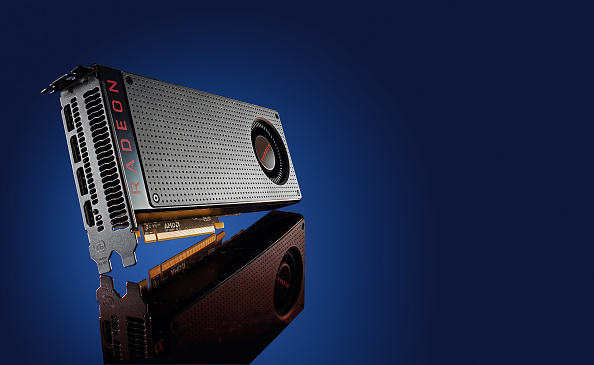 WCCFTech reports that various rumors are afoot considering the future launch of the successor to the RX 6000 series of GPUs from AMD. Also called Navi 33, RDNA3 is allegedly going to feature a massive 80 compute units and 5120 stream processors.

The information comes from an industry insider called KittyYuko, who is considered a reliable leaker. This person notably leaked correct information about the RTX 3000 Ampere GPUs months before they launched, which bodes well for this news.

This leak comes after AMD themselves promised that they will ramp up production on their RX 6000 graphics cards to try and combat the global GPU shortage. Considering that, production facilities may soon have the ability to develop what may become the RX 7000 series for the next generation.

On to the Future

It's also worth noting that AMD EVP for Computing and Graphics Rick Bergman revealed that with the launch of Navi 3X (and likely Navi 33), the company is taking the same path they did with their Polaris GPUs, as reported by VideoCardz. Enthusiasts will remember that AMD took this order: Polaris 10, 20, and 30. And with Navi 10 (Radeon RX 5000) and Navi 20 (Radeon RX 6000) already out, it can be safe to say we're in for an imminent reveal of the RX 7000 series. 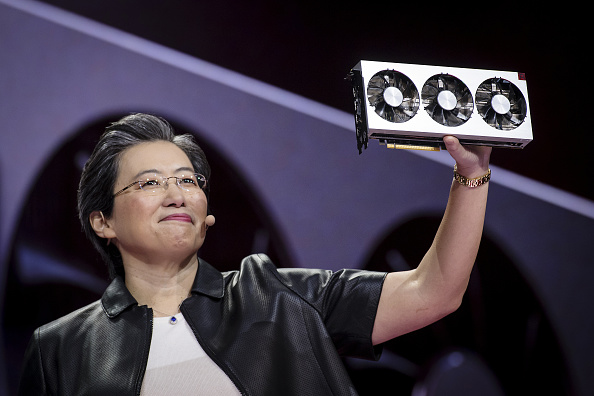 (Photo : Getty Images)
Lisa Su, president and chief executive officer of Advanced Micro Devices (AMD), holds a Radeon VII gaming GPU during a keynote session at the 2019 Consumer Electronics Show (CES) in Las Vegas, Nevada, U.S., on Wednesday, Jan. 9, 2019. Su said that the Radeon VII would go on sale next month, and that the 7-nanometer Epyc and Ryzen desktop CPUs would be released in mid-2019. Photographer: David Paul Morris/Bloomberg via Getty Images

AMD didn't, however, confirm what type of node they'll be using to manufacture their next-gen RDNA3 chips. Insiders say it can be a toss-up between 7nm+ or 5nm. AMD only calls the fabrication node as "Advanced Node," so there is no confirmation yet. But according to the company's GPU roadmap, fans can likely expect the RX 7000 series to come sometime next year.

Specs-wise, the rumored RX 7000 cards could offer an insane performance jump from previous generation, meaning they may be able to trade blows with the RTX 4000 series. That 80 CU and 5210-core tale? Well, with an MCM solution, the card itself can feature double the hardware at a maximum CU count of 160 with 10240 stream processors. That's frankly insane.

By "fixing," we mean making their current-generation Radeon GPUs more accessible to the public. AMD has made great strides in creating extremely powerful graphics cards that can overclock like champs-such as the RX 6900 XT-but it's very disappointing that no ordinary consumer can get them.

For now, fans can expect the launch of mobile RDNA 2 GPUs in Q2 2021 (which is going to last until June) as reported by TweakTown. With the global chip shortage severely hampering production, enthusiasts can't really expect more news about Navi 33 to come soon. For now, people will be stuck with trying to find alternatives to ride out the GPU shortage, which isn't going to end anytime soon.

Related: 2021 GPU Shortage Will Continue Until The End Of The Year According To NVIDIA; iGPUs And APUs To The Rescue

AMD Vows to Ramp Up Production on Their RX 6000 Series: Are We Seeing Light at the End of the Tunnel?