Intel's Alder Lake CPUs are getting closer than ever to release, and now, images of the chips' retail boxes have been leaked. 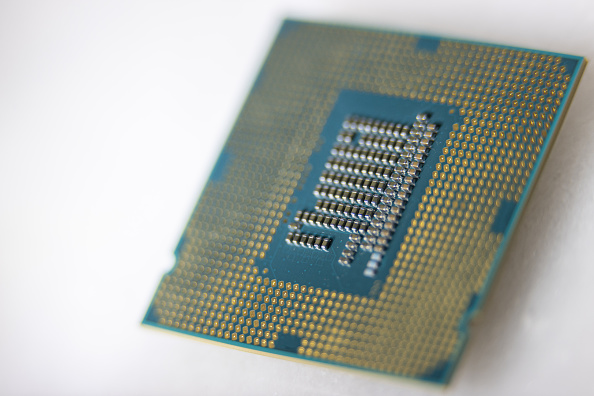 TechRadar shared the images (courtesy of VideoCardz), and the boxes are reminiscent of the new retail packaging designs that Intel has been using since their 11th gen CPUs.

Based on the leaked images, they depict what could be the retail box designs for the Core i5, i7, and i9 Alder Lake SKUs.

The boxes, however, suspiciously don't depict an i3 processor.

Furthermore, the Intel Alder Lake retail box depictions have a small "surprise" for buyers of the top-end i9-12900K: the image of a semiconductor wafer which, to any avid tech enthusiast, is a really cool souvenir.

It also looks like the boxes for the 12900K are bigger than the other ones.

But until Intel confirmed the existence of these retail box designs, it's safe to say that the visuals aren't the actual ones that you can expect come release time.

This news comes after various reports of Intel Alder Lake CPUs already going on sale before the planned release date.

According to HardwareTimes, a few engineering samples of the i9-12900K have allegedly gone on sale in China for upwards of $700.

Twitter user YuuKi_AnS also tweeted about it, with the Intel Alder Lake engineering sample going on sale on the Taobao second-hand market:

It seems that someone is selling AlderLake ES2 for 4500CNY. pic.twitter.com/qG1dGjYkof

Intel Alder Lake: All In On The Hype Train?

Team Blue has so far pressed all the right buttons when it comes to their Alder Lake chips. And a lot of the most recent leaks point to an early lead for Intel so far.

For instance, one leak back in late August showed the flagship i9-12900K beat the Ryzen 9 5950X from AMD in Geekbench.

In both multi-core and single core tests, the top-end AMD chip was simply outclassed with not a lot of positive things to show for it.

That's a 40% difference in performance overall.

In gaming terms, that's basically a beatdown that the 16-core 5950X can't come back from, even with overclocking.

Couple these leaked benchmarks with the fact that there's barely any word from AMD regarding their upcoming Zen 4 CPUs, aside from the chips going LGA instead of the PGA route.

There's simply a lot more information, leaked or otherwise, about Intel Alder Lake, which seems to have contributed a lot to the hype.