"Call of Duty: Warzone" would soon bring back the popular Realism Battle Royale (BR) Mode. However, the actual release date is not yet confirmed. 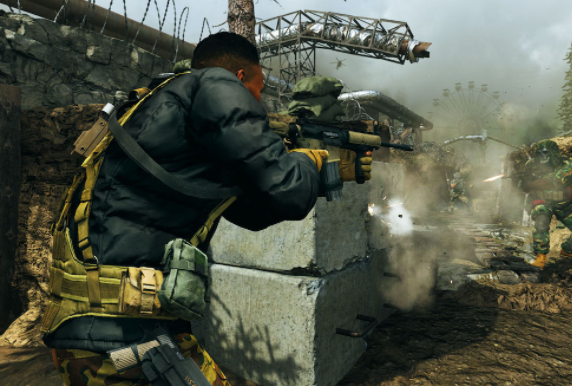 Various leakers, including the Twitter user ModernWarzone, already provided the details of Activision's latest playlist. This database contains all the new in-game modes in "Warzone" that players could see in the following days or months.

Specifically, the returning Realism BR Mode would be playable in the new version of Verdansk.

To give you more idea about Activision's playlist, here are the modes and their designated maps:

As of the moment, the new version of the iconic Realism Battle Royale mode is expected to be released in the upcoming "Call of Duty: Season 6," which is set to arrive this coming Oct. 7. However, this would still depend on the final decision of Activision.

According to DualShocker's latest report, the upcoming Realism Battle Royale Mode in "Warzone" would be quite different because of its difficulty. 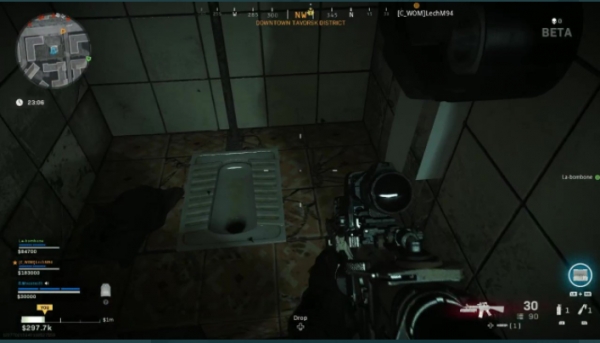 While I do appreciate some of the realism and scenery in #Warzone, I could do without the details paid to the bathroom...um, ew? However, the little flies buzzing around are a nice touch. #SmallStreamerCommunity #twitch #SmallStreamerConnect pic.twitter.com/L2RUPGFIuB

Some game critics claimed that it would have realistic gameplay compared to other in-game modes. This simply means that players can expect more intense and unpredictable matches.

On the other hand, these so-called "Realistic Elements" are the ones making the new "Call of Duty: Warzone" mode a little bit harder to play:

Realism BR Mode Would Have No SBMM?

Gaming Intel reported that JGOD, one of the most popular American "Call of Duty" streamers, claimed that the new Realism BR Mode would not feature SBMM (Skill-Based Match Making) function.

This in-game feature is quite important for ranked games since it would team you up with players of the same skill levels. However, the famous streamer explained that one of his matches had put him up against players that are way behind his skill level.

He even posted a video on Twitter showing how he easily killed the enemy, who moves like a bot. Right now, Activision hasn't confirmed this detail yet. But, you can expect more updates from the giant title creator as Season 6 nears.

For more news updates about "Call of Duty: Warzone" and its upcoming changes or seasons, always keep your tabs open here at TechTimes.