"Call of Duty: Warzone" has a glitch on its Gulag map where it allows players waiting in a room to "parachute in" and kill those in the match without getting targetted or kill-able. Currently, there are no known fixes from Activision, and players remain plagued by this, especially as those in-game are subject to deaths and bad stats after the match.

Glitches in games are massive hassles and annoy the heck out of gamers, especially if the said problem costs them the game or match, to lower their ranks and stats. A massive glitch also made its way into the platform, where a door can instantly kill the player just by walking into it. 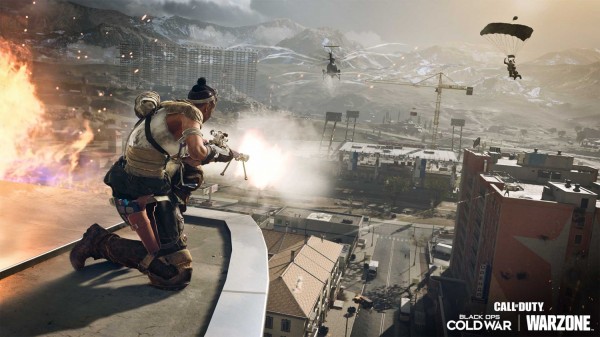 "Call of Duty: Warzone" is not shy to glitches and bugs, particularly because it is an online game that remains on a server, and can be subject to the developer's mistakes or injected by threat actors. That being said, YouTube game streamer NTrippy has shared a video that highlights how the Gulag glitch has been haunting players in "Warzone."

Good thing is that the gamer did not share how to perform the glitch and get into others' matches, as it would be a massive trouble for gamers of "Warzone," and for its developers as well. The glitch lets people join the match by "parachuting in" the game, and being not original players in said match, they are untargetable and "unkillable."

This is a massive glitch in "Warzone's" gameplay and has proven to be something that highly affects gamer's performance and focus on a specific match as others try and eliminate them without repercussions.

No Fix from Activision?

Currently, Activision is radio silent with regards to this issue in "Warzone," as the Twitter support page of Activision (@ATVIAssist) has not addressed or acknowledged the issue at hand.

In addition to this, it is unknown when players would get the fix that they have been requesting from Activision, especially as it remains unavowed.

It may be that Activision is already working on a fix for this Gulag glitch, and would only roll out a soft patch when it is ready to be changed or solved by its developers or publishers.

Warzone Glitch: Any Way to Avoid This? 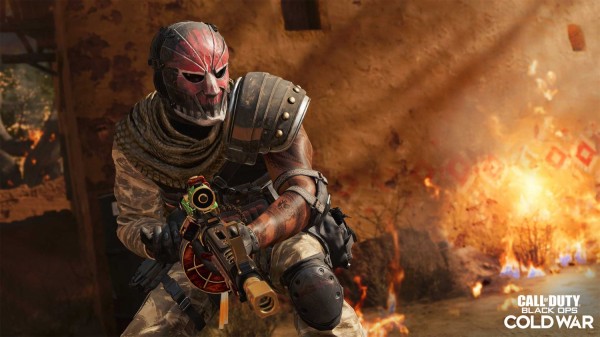 Currently, there are no ways on how to avoid the Gulag glitch players who parachute their way in games and kill the actual players in the match. The best thing to do here is to avoid them at all costs to prevent the game's loss or having one's match statistics lowered, for a bad record on one's profile.

Additionally, it would be best to focus on the use of other maps, despite Gulag being one of the features and highlights of "Warzone's" Season Four.