Microsoft Windows 11 Releases Today, and Here’s How to Upgrade from Windows 10 for Free

Microsoft has released Windows 11 now and brought it earlier for users a day before its actual release, and the public now has the chance to get the next-generation operating system for computers.

The Windows system does not get that much of a change, unlike Apple's macOS that brings different names for its OS's upgrade, like the Big Sur and its transition to macOS 12 Monterey. However, Windows still bring new features to every update to help the PC achieve more, especially as it keeps up with the latest trends in features, security, and more.

Windows 11 came as a surprise for this year, especially as it came when people least expected a transition from Windows 10, as it was revealed by the June 24 event by Microsoft. 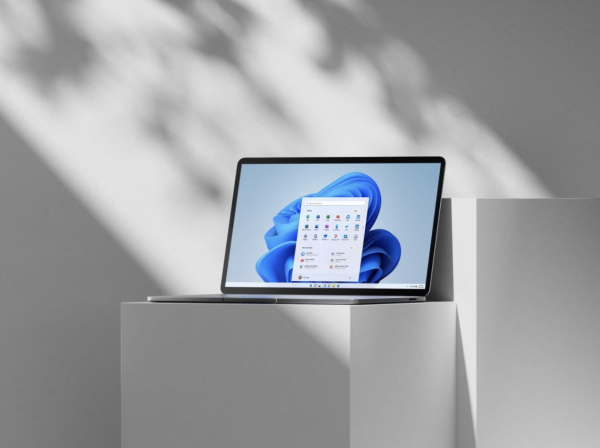 Microsoft has finally released Windows 11, and it has been a three-month wait period for users of the Microsoft OS and fans of the software build. It is still true that a majority of the world still uses Windows as its main operating system, surpassing that of the macOS, Linux, and even the Chromebook OS.

According to Microsoft's August update for Windows 11, it is releasing for the public by October 5, and that was not followed. People were expecting the news by Tuesday, but the Redmond giant has made it available a day earlier, and it has alarmed a lot, making it the first thing that they see at the start of their week.

Nevertheless, the Windows 11's release has received a warm welcome from its users and enthusiasts, particularly as it brings the latest which Microsoft has to offer.

How to Upgrade from Windows 10 to Windows 11 for Free 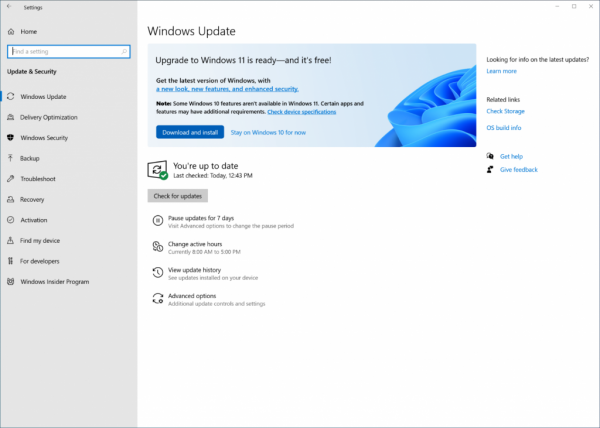 Microsoft said that the upgrade for Windows 11 would be free to existing Windows 10 users, but not all are permitted and are subject to verification and certain conditions by the system. That being said, users should check with the PC Health Check by Microsoft to know more about the eligibility.

It is also at this point where users would want to back up their files to the cloud or external drive to ensure that none will be lost or gone when changing to the new version.

After the update head to Settings > Update & Security > Windows Update > and select Check for Updates. Note that this part will be the key to knowing the eligibility or compatibility of existing parts and internal systems that would be able to load Windows 11 and have it installed on the computer.

Download the software, update the computer by following the prompt, and it would be good to go.

Should You Upgrade Your OS Now to Windows 11?

There are debates where a new OS is dangerous or not as efficient as it should be, as it is fairly new. During this time, the beta tests all of that, and the public release is the "ready" version. That being said, the discretion of the upgrade would be for users already, especially as it is their computer.