Microsoft's Windows 11 has recently launched an Insider Preview Build 22468 that will be available to the Dev channel. The pre-release build has slight changes especially to the VPN settings and search option. 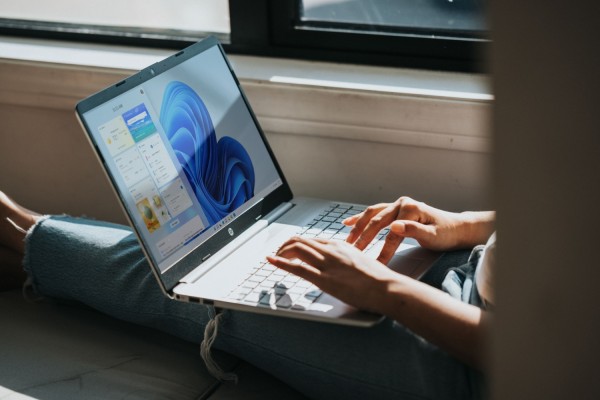 (Photo : Windows from Unsplash )
Microsoft has released the latest Insider Preview Build 22468 for Windows 11. Here are the few changes that you should know.

According to XDA's report on Wednesday, Sept. 29, the new option can now allow the user to get rid of the most recent searches.

The change would take place in the taskbar's search icon.

Another important feature that is added to the latest Windows 11 build is the improvement in VPN Settings. The status of the VPN connection can now be seen in the VPN Settings upon clicking it.

Moreover, Microsoft also announced some reminders in its blog.

According to the Redmond giant, you can now upgrade your Old Dev channel builds. Initially, they will expire on Oct. 31.

However, the tech titan noted that the new expiration date for the outdated builds will be on Sept. 15, 2022. The Dev Channel also welcomes those who want to test the new Paint App to the Windows Insiders program.

In another article written by Beta News, Microsoft also detailed the recent build's fixes in the taskbar, file, explorer, and more.

In Search, hovering over the Search Icon through your keyboard will release the flyout of the recent searches. In addition, you can select the option when tapping the recent files of some apps, such as Microsoft Office applications.

For the fix in the taskbar, an unusual explore.exe initialization was now mitigated.

Previously, the emoji of a shrugging man showed incorrect hand position. Microsoft addressed the fix to the font issue involving the character's right hand. This also includes the placement of apostrophes.

In some cases, users could not see the representations in Defragment and Optimize Drives. The company has solved the issue of them not appearing on the screen.

Upon successfully updating your old Windows 11 build to the latest, you will receive an alert bearing "The build you are trying to install is Flight Signed. To continue installing, enable flight signing."

Once you receive this warning message, proceed to click the Enable button and reboot your computer. After that, re-update your existing Windows 11 build.

According to those who tried installing the build, the sleep timeouts have been lessened. At the moment, the firm is now launching a probe about its possible effect on the screen, mainly the problems about energy consumption.

Read Also: Microsoft Passwordless Login: How to Switch From this Transition?

Following the complaints of many users, the company now re-launched the tool that will check if your computer passes all the requirements for Windows 11 installation.

Earlier this month, an interesting report about a special firmware came out. Computer accessory maker, Asus has developed a firmware that could allow users with old systems to access Windows 11.