Intel 28-Core Xeon W-3175X's End-Of-Life Could Happen, Soon? Will There be a New Unlocked Version?

Intel Xeon W-1375X is an essential CPU component since it is an overclockable 28-core CPU. However, the giant SoC developer confirmed that this product would have its EOL (end-of-life) sooner than consumers expected. 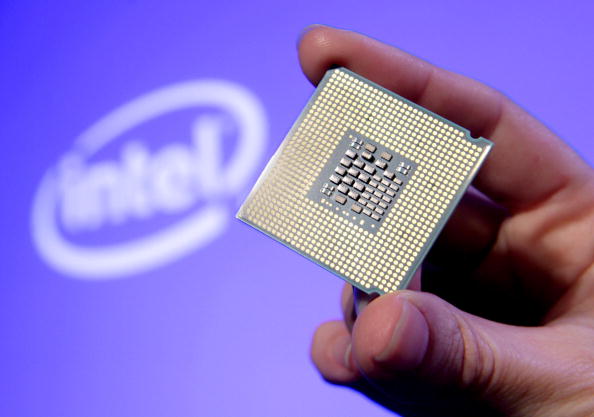 (Photo : Photo by Court Mast/Intel via Getty Images)
In this handout photo provided by Intel, Tom Kilroy, vice president of Intel?s Digital Enterprise Group, displays Intel's new Dual-Core Xeon Processor 5100 on June 26, 2006 at an event in San Francisco. Available for high-volume servers, workstation and communications markets, the 64-bit processor is based on the Intel Core Microarchitecture for increased performance with reduced energy consumption.

"The products identified in this notification will be discontinued and unavailable for additional orders after the 'Last Product Discontinuance Order Date,'" said Intel via its official document.

Because of this, many consumers would certainly be asking if there would be a new unlocked CPU version of the soon-to-be phased-out model. However, Intel hasn't clarified if it is already working on one and the possible release date.

But, you would definitely have more updates once the deadline of Xeon W-3175X nears. As of the moment, the best thing you can do as a consumer is to wait for the company's actual announcements.

According to Toms Hardware's latest report, Intel Xeon W-3175X will be discontinued this coming April 29, 2022. On the other hand, those who will and were able to purchase the CPU before its EOL date will have their items shipped on October 28, 2022. 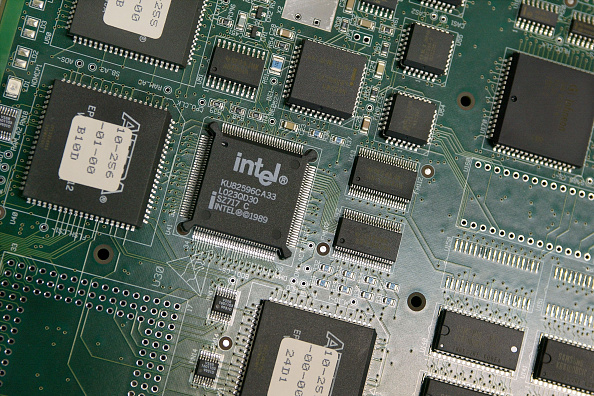 (Photo : Photo by David Silverman/Getty Images)
An Intel chip is seen in a circuit board being built at an ECI Telecom high-tech plant January 15, 2003 in Petah Tikva which is located in central Israel. ECI Telecom, which specializes in telecommunication networking solutions, is placed amongst the 10 leading companies in Israel with its sales in excess of US$1.2 billion last year and employs over 3,500 employess worldwide.

The phasing out of Xeon W-3175X is just one of the activities that Intel is getting involved in. In other news, Intel quietly launched its new Tiger Lake B-Series desktop CPUs.

What is an Unlocked CPU?

Intel Xeon W-3157X is one of the most high-end unlocked CPUs in the market. Gaming Scan reported that many consumers tend to choose unlocked processors since it allows them to do overclocking.

This hardware enhancement is pretty important for those who are doing heavy activities on their computers since it allows them to exceed the actual clock speed of their CPU.

Overclocking could also improve the raw single-core performance of your workstation's CPU.

For more news updates about Intel and other related topics, always keep your tabs open here at TechTimes.